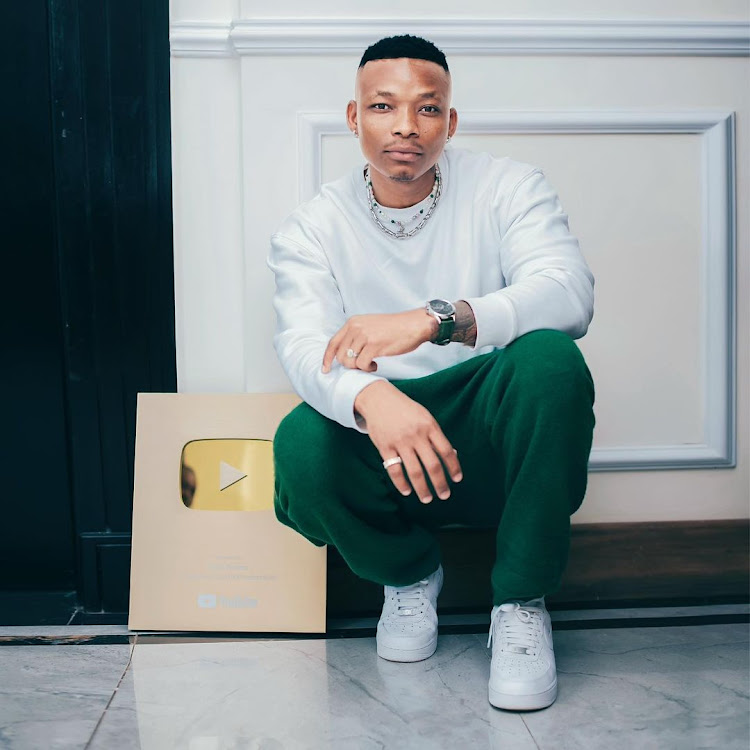 Otile Brown furious after he was robbed at Julius Nyerere airport
Image: Instagram

Kenyan recording and performing artist Otile Brown is a disgruntled man after he suffered a huge loss while in Tanzania.

According to Otile two of his Apple Macbooks were stolen while at the Julius Nyerere airport and all efforts to locate them were futile.

The "Baby Love" hitmaker pointed out that the guards refused them access to the CCTV cameras and wouldn't work on helping to make it look as if they wanted the laptops to disappear.

Otile took to his Instagram stories to lament over the whole ordeal.

"So at Julius Nyerere airport in Tanzania, I have been stolen two Macbook laptops but the security guards have refused to help us within three hours.

They have refused to investigate on CCTV, they have kept us waiting for a long while now. The longest night of my life!" Started off the smooth singer

He went on to rant over the poor service he'd received from the guards at the airport.

"So they refuse to offer services when we can trace the laptops while they're just around the vicinity. We have even produced a police report which is the procedure but they refused.

What is the job of security if they can't help you? As a lover of Tanzania, I have been hurt so much!

I need a lawyer. I would have retrieved the laptops tonight … But it's like they wanted us to lose them. I'm actually very sad." The last of Otile's post read. The artist also posted a video of him in the security guards' office where they'd gone to report the matter.

A clothed guard seated in front of a brown desk can be seen/heard talking on the phone as Otile and his team waits silently.

But Obizze insists that he had the police report being asked for as he knows it is the procedure.

Depending on which Macbook he had (whether air or pro) and the model as well the artist may have lost about 370 thousand to 520 thousand in equipment value.

Simon Kabu in shock after being robbed in London