The money was part of his retirement and lifetime savings plan 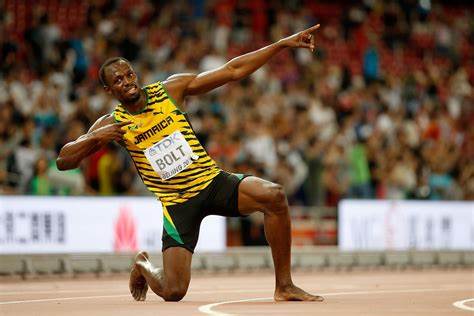 Olympic Sprinter Usain Bolt is counting huge losses after he was scammed off his life savings being left with almost nothing.

According to the celebrated athlete's lawyer Mr. Linton P. Gordon, Bolt discover that his savings of about 12 million dollars which translate to about 1.5 billion shillings were missing from an account he had been saving with, Kingston-based investment firm Stocks and Securities Ltd (SSL)

Following the discovery, the sprinter was told that only about $12,000 was remaining in the account. The account was part of Bolt’s retirement and lifetime savings.

Speaking on the matter Mr, Gordon said, "it's distressful news for anyone.

And certainly in the case of Mr. Bolt, who established this account as part of his private pension."

Gordon said regulators have not yet communicated with him or his client as he went ahead to threaten SSL with civil or criminal action if the money isn't returned to Bolt within the next 8 days.

Bolt's legal team also sent the firm a letter requesting the return of the money as they insinuated plans to take the case to the Supreme Court in Kingston. 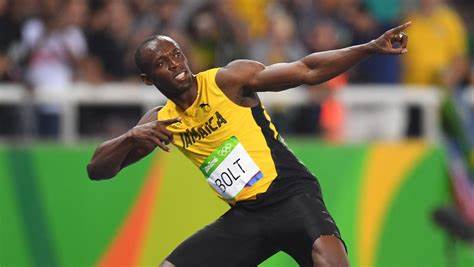 The attorneys wrote, "if this is correct, and we are hoping it is not, then a serious act of fraud larceny or a combination of both have been committed against our client.

Apparently, the fastest man in the world had opened an account with a local Jamaican investment company, SSL back in 2012 and never made a withdrawal since then. And according to online reports, the recovery of his funds remains unsure.

He wrote, "In a World of Lies….Where is the Truth? The History Evil…. What is the Root?…MONEY #CrypticWorld"

Jamaica's Financial Services Commission said it had installed its own temporary manager at SSL, following reports of allegations of fraud that had earlier prompted the commission to put the bank under enhanced oversight.

Physical way applies to the normal old school burglary where an individual approaches the target in pursuit to acquire the personal belongings ...
Entertainment
8 months ago

Nyota Ndogo calls out alleged fans who scammed her