'I was hurt when girlfriend swam with Diamond,' Marioo 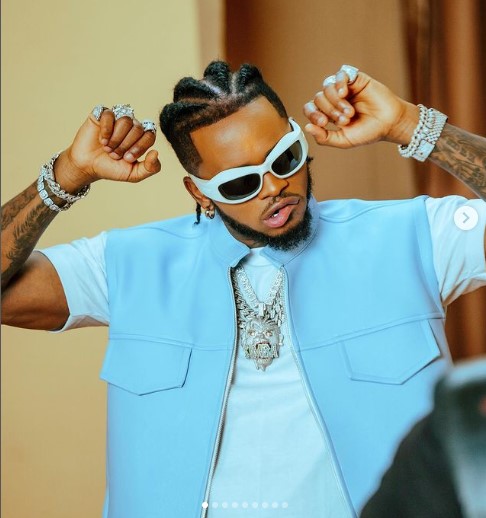 Tanzanian singer Marioo known for his hit song 'Mi Amor' says he was hurt when his girlfriend Mimi Mars was spotted swimming with Diamond Platnumz at his mansion.

In the 2020 video that went viral, Mars is seen in the same pool as Diamond Platnumz which stirred rumours that they might have been dating.

Mars later cleared the air saying that she and Diamond are just friends.

Marioo, who is Mimi Mar's boyfriend has now come out to say that the video hurt him.

"What was the most hurting moment?"

Diamond and Marioo are however in good terms and are set for a collabo.

'Is it wrong?' Diamond's emotional response to song being banned