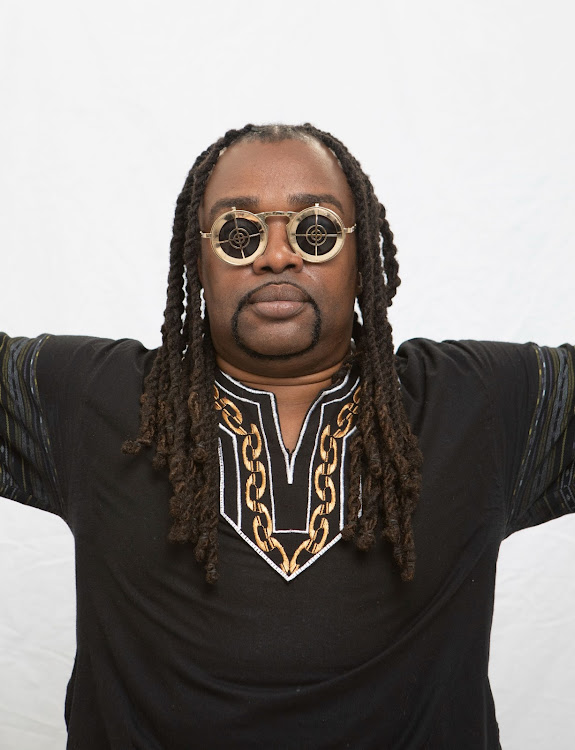 Kenyan artiste, based in New York  Peter Kerre aka DJ Xpect has released his debut house music EP dubbed Nomadic Soul Therapy. He describes it as a melodic masterpiece pushing boundaries in sound which he says is his unique art form and sound Afro Electronica.

In a statement, the said that the sound is a therapeutic medium,

“I have always created music for personal therapeutic purposes and it has been a very vulnerable outlet of emotion, an escape to a fantasy calm space.”

“I planned to introduce the world to afroelectronica and nomadic soul in 2020, but then the pandemic came along, and so did the protests. 2020 would have been an ideal time to put the music out as the world was in great need of calming music for the soul."

"The world is still in great need of healing. Black lives are still yet to matter, the world is at war, and people are struggling to survive. “

This EP travels between his past African roots with the future of music in different continents while linking his quest for healing and an awakening tied to his social justice crusades.

With this EP, Xpect hopes that the sound will not only serve as a calming and healing escape to a far away place, but also a unifier in love and purpose.

DJ Xpect has been building his Afro Electronica sound diligently while DJing in New York and around the world. Just six years ago, he was on the radar of Grammy award winning producer;Swiss Beatz when he won a chance to do a remix forAlicia Key’s song ‘In Common’.

He prides himself for being at the pioneering forefront of introducing afro sounds to the American market for over a decade, from being an urban radio mix show Dj, to being the first deejay to ever promote and Dj a weekly afropop night in lower Manhattan.

What Jalang'o would do with MP salary after radio return

In the last couple of years, he has been more in the news for being a leader of one of the biggest revolutionary protest movements to emerge in the wake of George Floyd’s killing, StreetRiders NYC, a cycling protest which was the largest weekly global bike protest all through 2020. He followed this up by founding an internationally recognized public safety initiative called Safewalks, formed in light of attacks on women around subway stations in Brooklyn, and which is still in existence serving all boroughs of New York City. He received a community spirit award from the New York Knicks for the efforts around Safewalks.

According to Xpect, the music was his therapist, and kept him balanced while having to put his life on the line daily protesting for black lives on the New York Streets. He thus felt that it was befitting for him to name the EP album Nomadic Soul Therapy, which also describes the afroelectronica sound he coined; Nomadic Soul.