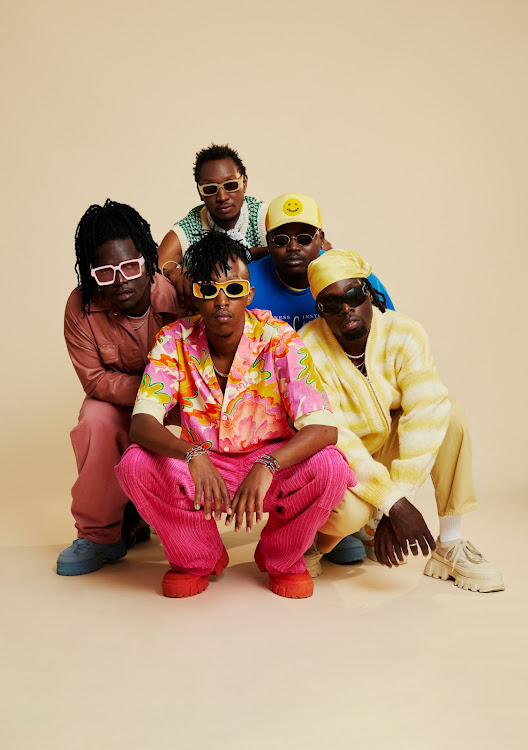 Being close associates, this collaboration between Kenya’s biggest music groups was foreseeable. The project was made in between Nairobi when Matata released their ‘Unaware EP’ and Oslo where Matata reside and Sauti Sol were touring earlier this year. 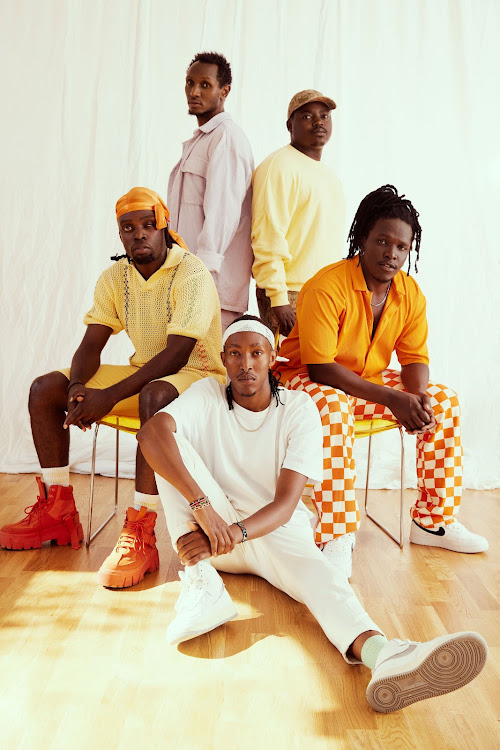 Matata has been quietly putting together their much-anticipated debut album Super Morio, a hero-anchored project that echoes their Kenyan heritage, ingenuity, and the pursuit of their ambitions.

The group was founded in 2016 when the members, who coincidentally knew each other from Kenya, met in Oslo, Norway where each of them had gone to pursue further education.

The members who had been notable figures in the Kenyan dance industry prior to moving to Norway decided to join forces and form the group become a recognized dance brand in the Norwegian dance and urban scene.