Political seat Jimal's ex-wife Amira will be running for 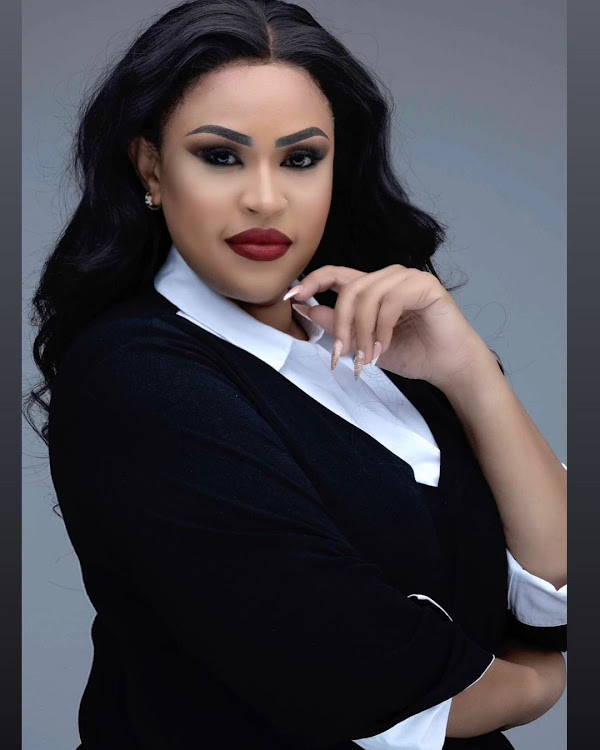 Jimal Rohosafi's ex Amira The businesswoman has said that she wants to run for political office
Image: Instagram

It seems Jimal Rohosafi's ex-wife Amira is all ready for a new chapter in her life and no I'm not talking relationships and romance.

Barely a month after the country held its much anticipated general elections the mother of two has come out to psychologically prepare people that come the next elections, she will be vying for the women representative position.

Yeah, you read that correctly.

Amira who is currently in Istanbul, Turkey posted a photo on her Instagram page announcing the news.

She said, " Sit me at the table where they are talking about self-growth, money and goals not other people. #moneymondays #womeninbusiness #financialfreedom #2027womenrep."

She however did not reveal which county she would be running for or make known which political party she is affiliated with.

The news is also a little sudden and too soon as we have 5 years to go before the next elections.

This is the first time the entrepreneur is making her political views known. unlike her now estranged husband Nairobi Matatu Operators chairman Jamal Ibrahim who last year announced he was eyeing the Nairobi gubernatorial seat.

Speaking to WordIs back in September, Jimal said he aims to improve transport and create jobs.

"There is a big problem in the transport department but since I have already understood the problems people face, I will be in a better position to govern the city," he said. 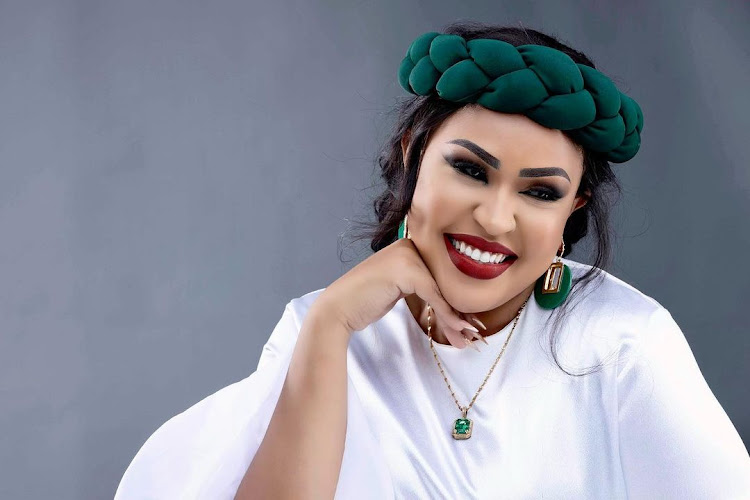 Amira Marlow. The mother of two has revealed that she plans to run for political office in 2027
Image: Instagram

He said the capital city needs a good manager who understands what most people go through.

"This city cannot be managed by an old person. I am 30 years and as a youth, I interact with most of them on a daily basis and I understand what they go through before they earn a living."

He also revealed that if elected he intended to tackle the water and healthcare challenges.

Jimal who back in 2021 revealed that he had been in communications with Nairobi's former governor Mike Mbuvi Sonko said that the the governor had promised to support his bid.

"We have old people who only sit in their offices and rarely understand what is happening on the ground," Jimal said before adding, as governor, he will raise parking fees and make all matatus efficient.

"This will decongest the city. The city is congested by personal cars. For people to use public vehicles, they must be reliable and clean."

Comedian Oga Obinna had also expressed his confidence in Jimal winning the seat as he endorsed businessman all while heaping praises on him.

“He will either be the next Nairobi Governor or A top seat in the Government,” Obinna wrote.

Jimal however did not run for the seat during this years general elections.

It appears that Amira, Jimal Roho Safi's first wife, had no interest in "flying the Kenyan flag," as the businessman
Trending
1 month ago