Why Anerlisa unashamedly called her past self 'naïve' 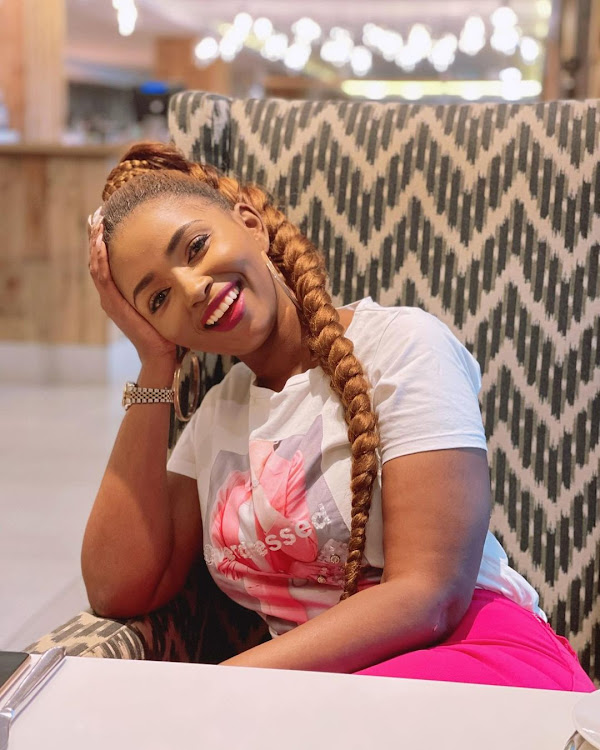 Nero Company CEO Anerlisa Muigai She advised people to be on the watch for fake friends who only cling to you when you have money
Image: Instagram

Nero Company CEO Anerlisa Muigai has come out to address the issue of fake friends especially among the rich.

Through a series of Instagram posts, the well-heeled lady spoke of her personal disappointment.

Anerlisa hinted that some of the so-called friends are only cordial and cool with you when you have the money and are spending on them but when things crash they are the first ones to turn on you.

She advised people to learn to choose friends based on their character as opposed to their financial backgrounds.

In her Instagram stories the Keroche Breweries heiress said she is no longer attracted to people because of their money but on how pure their intentions are towards her.

"Before I was very naïve but now I am really a different person," stated the entrepreneur before adding, "I have more respect for people who have clean hearts, not the car they drive, the many holidays they take, or how much they spend.

The people who can’t even help you financially will be the people checking on you always. Invest only in yourself and only you, and choose friends according to how you feel about their hearts. We learn through experiences. I believe nothing bad in life is permanent."

She added that what she was preaching was based off her own experiences ( loss of her big sister, her divorce, her families business almost collapsing and getting shut down on various occasions) and how she had seen people act when she had issue and needed a helping hand.

"I think most of you know the sh** we have had to go through. This is actually for people who are looking forward to making it and maybe one of their goals is to have ’rich friends’.

The posts are part of a series of previous posts that Anerlisa has been making lately opening up to her fans about her past experiences and life lessons.

Wealthy Anerlisa Muigai pleads to be spoilt by a man

She wanted to be celebrated on social media
Entertainment
9 months ago
WATCH: For the latest videos on entertainment stories