All the big winners from 2022 Emmys TV Awards 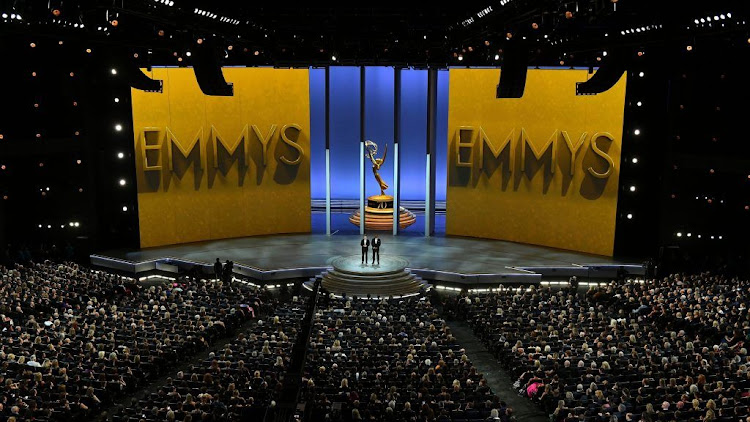 The winners for the most prestigious TV Awards have been released and boy are the lists amazing.

First off Squid Game's Lee Jung-jae has become the first Asian star to win the Emmy award for best male actor in a drama. That's huge news considering Emmy's have been held for years and years.

Lee Jung-jae won the role for his incredible portrayal  of the main character the increasingly desperate Seong Gi-hun in the hit Netflix show that was renewed for a second season.

And he wasn't the only big winner breaking stereotype boarders during the ceremony.

The show's creator, Hwang Dong-hyuk, won the best drama series director prize, also the first Asian to do so.

Zendaya won best drama actress for a second time for playing teenage drug addict Rue in the series Euphoria, following her win in 2020.

During her acceptance speech Zendaya said she was dedicating the award to everyone who'd ever battled addicted or loved someone with addiction.

Below is a detailed list of all the winners and the categories won.

Lead actor in a drama series

Lead actress in a drama series

The films ; Don't Worry Darling and My Policeman are in contention for the 2023 Academy Awards.
Trending
1 month ago

Black artists that won at the 2022 Grammy's

Jon Batiste was the biggest winner during this year's Grammy awards ceremony.
Entertainment
5 months ago
WATCH: For the latest videos on entertainment stories