Kranium took to his Twitter page to announce the news 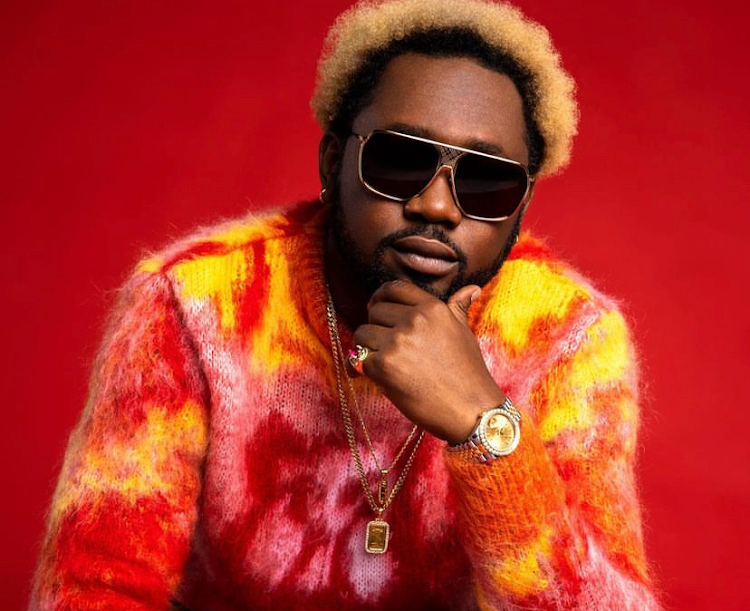 Just 3 years after his last Kenyan performance Jamaican reggae and dancehall singer Kemar Donaldson, popularly known as Kranium is more than eager to get back into the country.

Without much context or performance details, he tweeted a post highlighting that he might fly into the country real soon.

"Kenya we linking up..." Kranium wrote.

The tweet has received mixed reactions from netizens with some being overly excited while others seemed well not so pleased, to say the least.

Some Kenyans on Twitter were displeased with the news adding that Jamaican artists are using Kenya as a cash cow for quick money.

Others asked him to allow them to enjoy Terms  concert first before dropping his big concert with exuberant prices.

The last time the New York-based artist performed in Kenya ( which was also his first time) was back in April 2018 for the Free Your Mind concert.

The concert was held on 6th April 2018 at The Ballroom located at the International Casino Complex on Museum Hill in Westlands, Nairobi.

Kranium who is among the very few reggae artists ( alongside Sean Paul and Wayne Wonder) to get signed by the major Atlantic Records made his debut into the entertainment world with his 2015 hit single 'Nobody Has to Know.'

He has collaborated with big artists such as Ty Dollar Sign, Tory Lanez, WizKid, Yemi Alade, Moyann, and KickRaux.

Nicki's 'Super Freaky Girl', debuted at number one on the Billboard Hot 100 making her the first solo female rapper to achieve the feat in almost a ...
Entertainment
3 months ago
WATCH: For the latest videos on entertainment stories