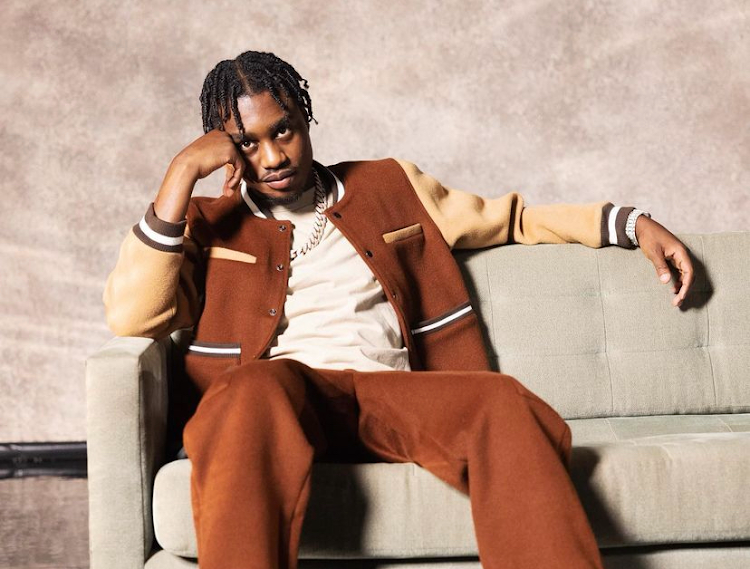 America rapper and songwriter Tione Jayden Merritt, popularly known as Lil TJay and famously recognized for his collabo in " Mood Swings" with Pop Smoke is still behind bars following his arrest.

He was arrested over weapons violation.

However, his attorney Dawn Florio is calling out the NYPD for claims that they gave no reason for searching the vehicle and, perhaps most importantly she is convinced that the gun they found does not belong to Tjay.

According to Tjay's legal team, the rapper is getting a raw deal from the NYPD.

They strongly believe that the police had no business searching the "Calling My Phone" rapper's car, leading to his arrest for gun possession.

Dawn claims that Tjay was just a passenger inside the vehicle alongside several other people, and she insists the vehicle was parked legally on the street.

So, she's claiming the traffic stop itself was bogus and, therefore, cops had no right to arrest her client.

Tjay's attorney strongly thinks NYPD targeted Tjay on account of the social media posts he and fellow Bronx-born rapper Ice Spice had put out to promote the filming of the music video for their hit song collaboration "Gangsta Boo".

Tjay is currently behind bars, waiting for arraignment.

Seeing as the set was set and location secured Ice Spice changed tactic and instead went ahead to shoot the video for her own single "In ha Mood," besides Tjay's arrest. I mean, the show must go on.

The rapper was arrested by NYPD on Monday at a traffic stop in the Bronx, while on his way to film with fellow NYC rapper Ice Spice and is currently being held in police custody for an alleged weapons violation.

Law enforcement officers found a handgun in Tjay's vehicle which prompted them to arrest the 21-year-old.

The arrest comes just 4 months after Tjay made a full recovery after he was shot multiple times last summer during a botched robbery. Tjay was shot about 7 times and spent months in the hospital.