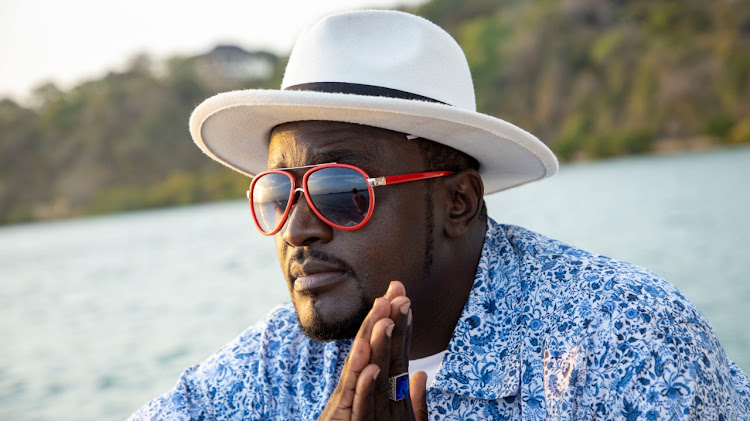 Kenyan singer Cool Malk Daking is set to release his self-titled EP dubbed 'Daking' which he started working on since last year.

Malk describes this as a masterpiece which is set to be dropped mid this year.

He credits his love for music to his family’s deep ties to folk music and the years he spent soaking up Kenyan folk music in Western Kenya.

His old-time guitar-picking skills, deft arrangements, and song writing abilities have landed him in the spotlight in Kenya, garnering critical acclaim from different media outlets. Malk has released various singles, Vibwete (2018) and Nganya Feat G-Kon (2018). He has released hard-hitting songs touching on social issues like the Black Lives Matter movement (“let it go”) and more personal narratives speaking to life and love in the digital age (“Kogalo Kogalo”) and latest single released is ('Dat Ting") 2020

He took a different direction,choosing to lean into a wider array of sounds and styles in 2020, in order to convey a wider array of emotions and topics, most notably is his paternal ancestry.

Mr Eazi drops 'Something Else' EP