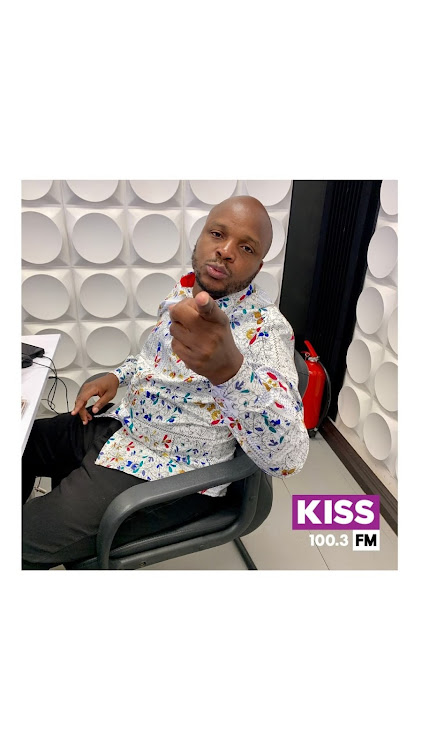 Ten Kenyan celebrities were put on the hot seat on one stage for a series of brutal and hilarious roasts. The show 'Roast House' is a one-of-a-kind comedy show in Kenya, premiering on Showmax on 14 July 2022.

Roast House celebrateJs different public figures in Kenya through jokes and “take downs” performed by the group of comedians from Standup Collective.

The show comprises 10 episodes of 24 minutes each, where the comedians throw out good-natured jokes on different topics, themes and situations at the expense of the public figure or celebrity in the hot seat.

From activist Boniface Mwangi to singer-actress Sainapei Tande, to politician, media personality and comedian Jalang’o, to Soul Generation artists Nviiri the Storyteller and Bensoul, to rapper Prezzo and hip hop group P-Unit, no one is safe here.

Speaking about how the idea for Roast House came about, Doug Mutai, who is also the co-founder of Stand up Collective said,

“Eugene would attend our comedy shows, usually with his celebrity friends and we'd end up interrogating them in a crowd work format. Eventually we agreed to do a regular pro-amateur show on Tuesday nights at Number 7 called Laugh Attack Tuesdays. Eugene suggested we launch with a roast of Bien (Sauti Sol) and Rimbui. This would coincide with the debut of their Baldman project launch. The roast went really well. In fact, the audience thought we didn't roast them enough. Another discussion in January led to the idea for us to package the roast properly.”

Were they intimidated to take on some of Kenya’s biggest celebrities?

“I wouldn't say intimidated as we do a version of this regularly but there were definitely some initial concerns about how they (celebrities) would take it. But once we figured out they were mostly here to have fun, it became a walk in the park,” Doug said.

However, Jalang’o set his records straight saying that he will never clout chase adding that he didn’t have such intentions when he made the story ...
Entertainment
1 month ago