10 facts you need to know about Otile Brown

Otile Brown is among Kenya's most celebrated RnB artists. 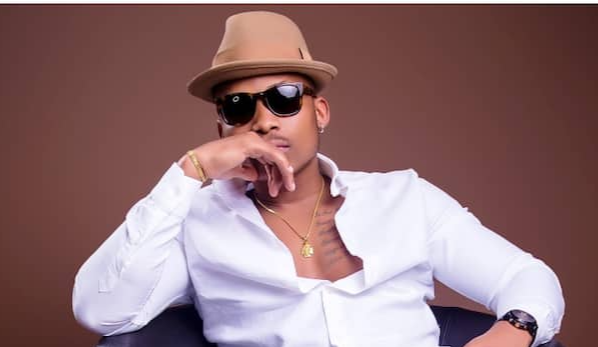 Otile Brown is one of the most successful musicians in Kenya and East Africa.

The RnB star prides himself on garnering millions of followers on social media. On Instagram alone, the star has over two million followers.

This year, Otile became the first Kenyan singer to clock one million subscribers on Youtube.

“Yo! We [are] finally at a million views for sure,”

In October last year, he condemned the act of deleting his music video from YouTube.

"No respect for people who will cheat or bring others down to shine .. weak ish* .. " He wrote

Catch him live on Saturday 30th July at Carnivore Grounds where he will be performing at the Stanbic Yetu Event.

He will be curtain raising for Award winning RnB star Anthony Hamilton.

Other artistes will be performing include June Gachui.

You can get your tickets at all Stanbic Branches and at www.tickesasa.com

The launch of June Gachui album featured stars like Khaligraph Jones, Blinky Bills and others
Entertainment
2 weeks ago