All about Pete Davidson's new relationship 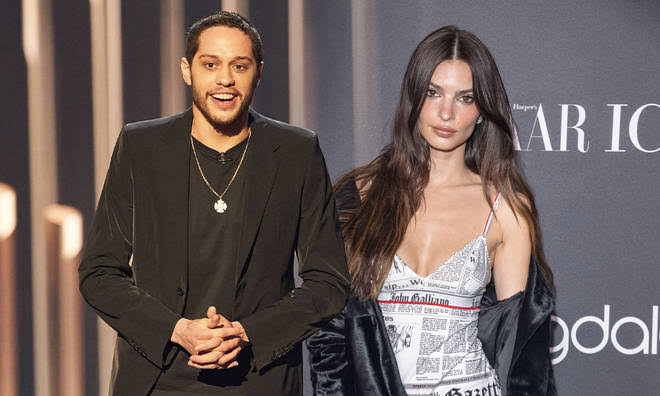 Pete Davidson with Emily The two are rumoured to be dating.
Image: Courtesy

How fast do these people heal though?

Pete and model/actress Emily Ratajkowski look pretty official after a series of photos made it online confirming a weeklong rumour that has been making rounds.

The public already suspected it but now we have confirmation... well, sort off.

I've just come to the conclusion that Pete to relationships is like Nick Cannon with babies, just can't seem to take a break from having them.

Their little meet-up adventure (to celebrate Pete's 29th birthday) started with Pete driving to Emily's West Village apartment to pick her up, but he had to quickly leave without his boo when the paparazzi started snapping pics.

Guess he was still trying to keep it on the down-low.  Also, why don't we have such a crazy celebrity/paparazzi culture in Kenya it seems so cool and crazy.

However, they were not going to let a few cameras keep them from hanging out as earlier intended. 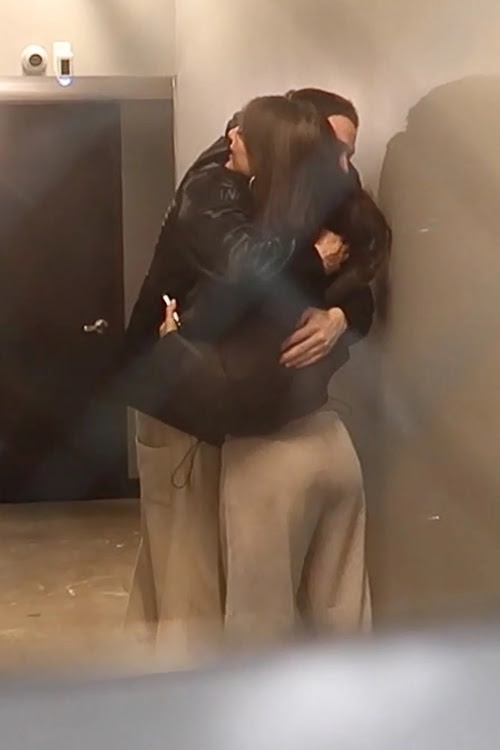 The two had a backup plan.

Emily dressed ultra-casual (twinning with Pete's outfit) ordered a cab, with a wrapped gift in hand, which then took her to a Brooklyn to meet up with Pete.

She quickly rushed into a building, where the two greeted each other with a passionate warm hug and smiles.

It's unclear if the meeting point was Pete's place, but we remember he reportedly bought a pad in Brooklyn earlier this year.

Emily filed for divorce back in September 2022, ending her 4-and-half-year marriage to Sebastian Bear-McClard ... the father of her 1-year-old son Sylvester Apollo.

And here is where it gets interesting, Pete and Sebastian used to be buddies.

They even went to a Knicks game together in NYC back in 2020 while Sebastian and Emily were still married.

Although unclear just how close Sebastian and Pete were, but if there was a legit friendship, you have to be thinking what I'm thinking, Pete's new relationship might ruffle some feathers.

Pete himself is fresh from a relationship as he just separated from his girlfriend reality TV star Kim Kardashian 3 months ago. 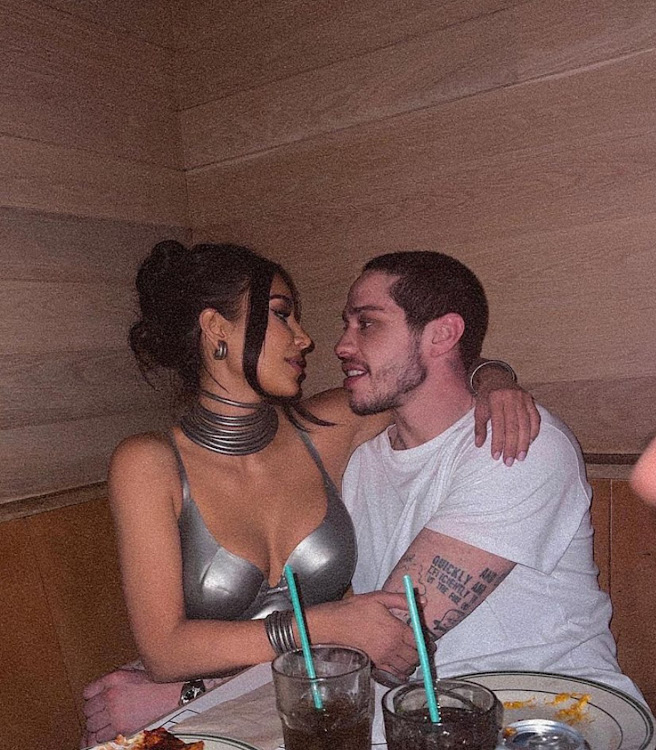 Kim Kardashian and Pete Davidson on a date before they broke up
Image: courtesy

A source close to the couple revealed that the two had after close to 11 months decided to just be friends.

The sources highlighted that long distance and crazy working hours was the man reason the 41-year-old mother of four and the 28-year-old decided to call it a good run and pack it up.

In the statement they said, "while the pair has a lot of love and respect for each other, they found that the long-distance dynamic and their demanding schedules made it really difficult to maintain a relationship."

I'm just here wondering what Pete is going to do with all the tattoos he got for Kim K.

The reason for that? It will not feature a lot of Pete Davidson although he does appear in the teaser.
Entertainment
3 months ago