Etana Reveals What He Taught Dan Aceda, 'There's A Vibe.' 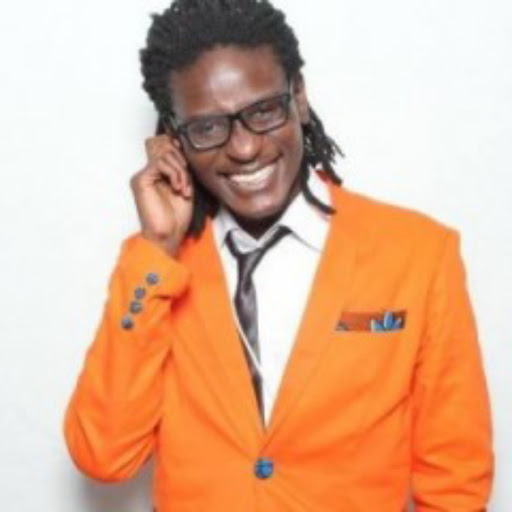 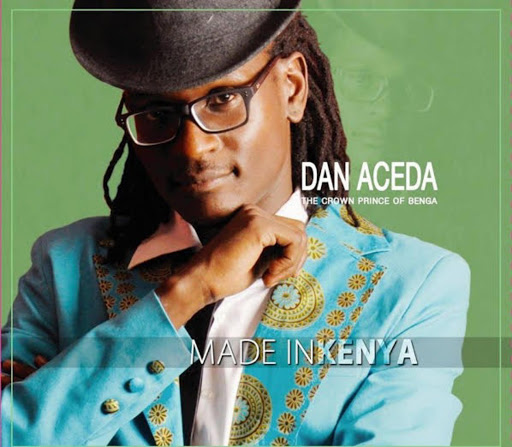 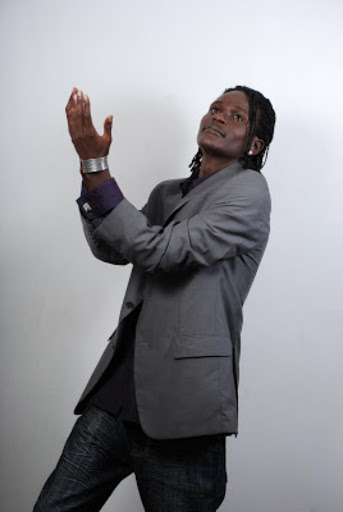 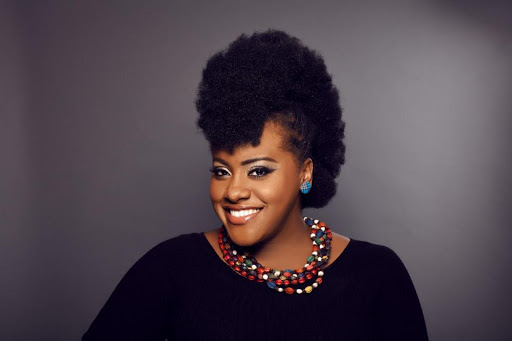 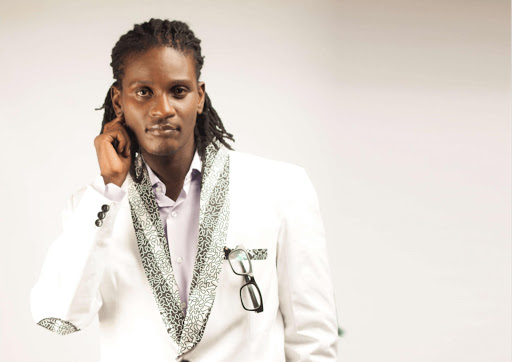 Nairobi, are you ready for his banging new single? The African Bonfire Studio has  released a new song titled Look To You by Jamaican superstar Etana featuring one of Kenya most iconic voices Dan Aceda.

Watch  it. The read the back story below.

Dan Aceda started his musical career in 2001. He also had a hit song 'Saida' which was produced by RKay.

He recently did a song with Etana from Jamaica and this is what she said about her experience;

“It's always interesting working with someone from another country. There’s a vibe. I introduce them to my culture and they introduce me to there’s though we may be already known in our areas”

The song was recorded in both Nairobi and Jamaica and mixed and mastered to the highest international standards.  The video was also shot in multiple locations in both Kenya and Jamaica and
was directed by award-winning Kenyan filmmaker Robby Bresson. It features work by Jamaican filmmaker Mykal Cushnie who has worked with other superstars such as Sean Paul, Popcaan and others.
Dan Aceda revealed, "I have always admired Etana and really followed her music. So I wanted to work with her for a long time. When my team reached out and sent her the demos and her team got back. We sealed the deal when she was here earlier this year.”
He continued saying that getting the project underway and completing it was not as easy, “It was as complex as all collabos. Scheduling alone was maybe two weeks of our lives. But because of the high skill levels on both sides, things eventually started flowing and we finished it in two days.”
The song is the lead single off Dan Aceda's upcoming album.