A list of celebrities who've been arrested on drug possession charges 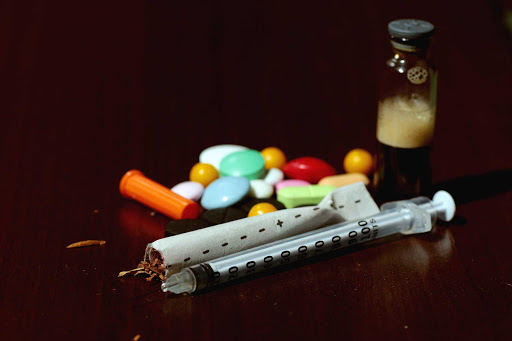 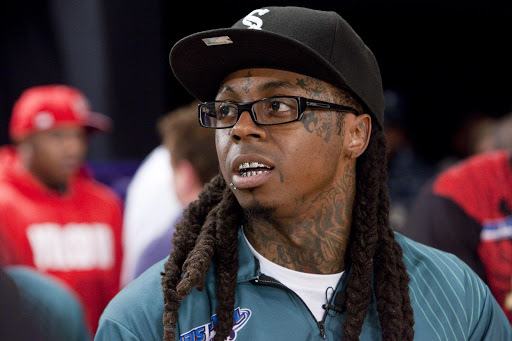 We stereotype celebrities to having it all figured out. From fame to luxurious lives, these stars seem to be at the best state of their lives. Despite all of this, famous people still have struggles and drug addiction is definitely among them. Some celebrities have succumbed to over dose of various drugs as others are still in the battle.

This brings us to few celebrities who have been caught up in different drug possession's charges, addiction to hospitalization while others like Bow wow reform & advocate for change.

He is behind bars awaiting to face a judge.

At his tour last week in Atlanta, Ty was pulled over and found in possession of marijuana and cocaine following his arrest. He went before a judge on  morning and was granted a $6,000 bond/ ksh 533,400 according to fox news. His next hearing is set for September 20.

Following Mac Miller's death to drug overdose, he went on with a series of tweets and confessed of his past addiction on Lean cough syrup.

He also went ahead to campaign against the use and abuse of drugs.

Mid last year, the Young Money Master was hospitalized after several seizure attacks. His addiction to cough syrup codeine has been a concern for many over the years.

Early this week, Scooter Braun Bieber's manager confessed the fear he had over Bieber's drug addiction and over dose. In 2014, he was arrested while street racing in Florida and was found under influence of alcohol, marijuana and prescription drugs.

420 King!! He confesses to having been arrested 21 times for marijuana possesion In 2015, he got arrested for Marijuana possession and he seemed to like it. Posting on his Twitter

He got arrested in Maryland 2013 for Marijuana possession, then followed another arrest for possession of syrup containing codeine.

Rehab couldn't even save him. He's been arrested severally mainly for cocaine possession, failing drug tests and earlier this year due to violating court conditions.