Here's the good, the bad and the ugly side of substance abuse! Celebs who have beat drug addiction 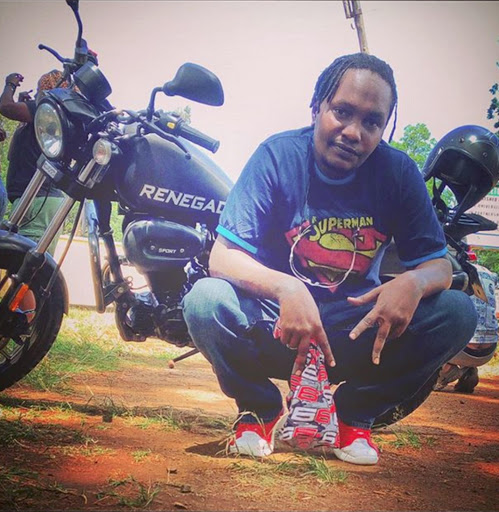 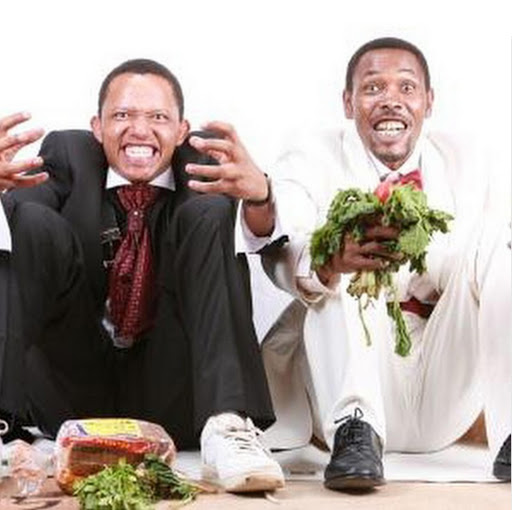 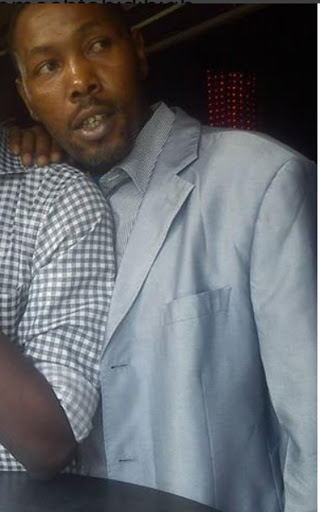 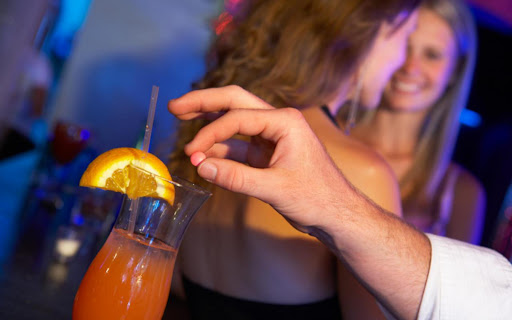 Vicodin, fentanyl are some of the drugs authorities worldwide reportedly say are being use by celebrities for substance abuse.

These drugs killed Prince, and even Demi Lovato is in rehab for abusing it. Others are said to be abusing alcohol, that is sometimes laced with painkillers.

While some celebs have tragically died from overdoses, others have overcome their experience and chosen a better path.

These drugs have an important place in the field of medicine, but sadly many of us choose to use them for other purposes.

Many famous Kenyans have spoken out about their addiction, revealing how they ended up in a sad place, and what they are doing to overcome this challenge.

From Huddah to Omosh, to DNA, here's my list of popular Kenyans and how it hasn't been easy.

The Tahidi high cast members have been open about their experience, and OJ even disappeared from the acting scene, while his counterpart Omosh's drug abuse saw him out of Tahidi high in several episodes but currently they are doing well.

Jimwat is mostly known for his popular hit in the early 2000's 'under 18'. He afterwards rumored to be battling with alcoholism in which he later admitted on a TV interview.

He told the Star;

"The thing is, I used to spend a lot of cash in the bar compared to my monthly rent," he said.

"Also, I used to spend more time in the bar than at my place. At times, I never even used to go home, since I would sleep on the bar counter. It was that bad," added the father of one.

He underwent rehabilitation and has cleaned up his act and is now doing well in the music industry now.

Ella has appeared in various productions in the local TV stations, most notably in  'Nairobi Diaries' reality show in season one. Ella then later went on to be a co host of 'let's talk' on Ebru Tv. She admitted and confessed to have been battling with cocaine use on a youtube clip.

“The reason why they picked me is because I really begged them that I really need to go for a rehab or something. Big Brother was like my rehab. I came back na sikutaka kuwa kichekesho ya town. Sikutaka watu waseme ulijua Huddah? Muone sai amechizi ama amekuwa on drugs. So I decided to just let it go.”

The socialite came clean and admitted to have abused drugs, that affected her body but we can report now she is now living a healthy life after taking a U-turn from drug abuse.

Bamzigi was addicted to white horse and heroin which affected his career.

Bamzigi wrote, "You should know the problem ex-addicts like myself face day in day out no matter how many years you've been clean is the constant ridiculed and distrusted, from peers, coworkers and mostly family members."

Adding: "The worst thing is we have to see counsellors each week and talk about our feelings (a notion I've still never gotten used too) anyway due to my erratic, & some what angry behaviour due to some family unresolved issue at one of these sessions."

He has said that it was a struggle to find rehabilitation centers for cocaine and heroin that made it hard for him getting clean. Fortunately he managed to find one and is now clean for nearly 8 years now.