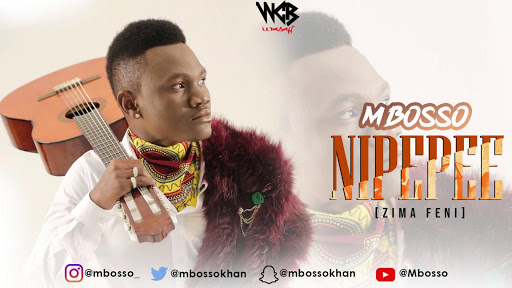 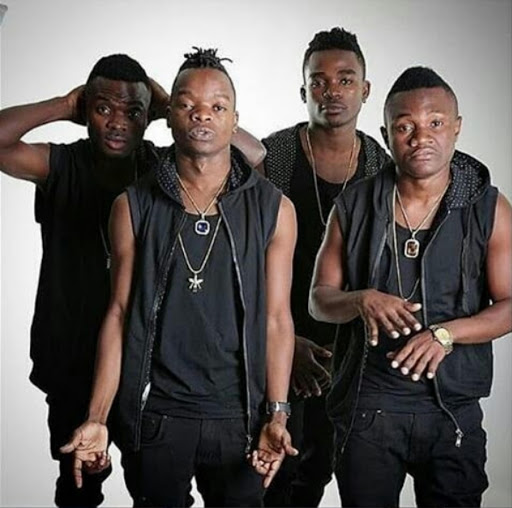 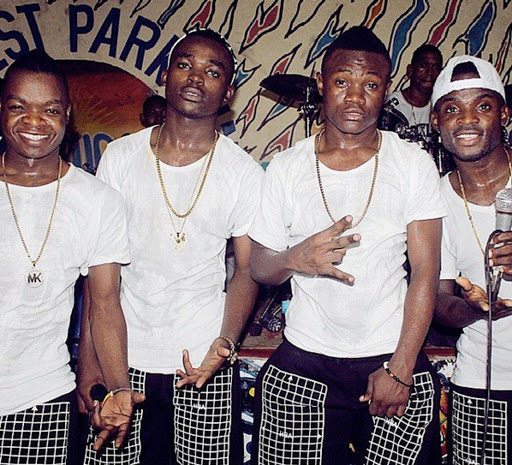 The sensational R&B artist from Tanzania star, Mbosso, has released a new hot sizzling hot track with the name Pepea.

The song has a nice melody with killer lyrics that reaches to the soul and gives one chills, it was recorded at the one and only Wasafi Records.

Mbosso also have other songs like 'Picha Yake', 'Shida', 'Nadekezwa', 'Alelee' and 'Futa' which he did with Kenyan gospel artiste Bahati.

Mbosso was known for his stint in Yamoto Band which had several songs like 'Cheza kwa Madoido' and 'Nitakupwelepweta'.

At the moment the Yamoto band is said to be no longer there since the members are now doing solo projects, the band mates includes Beka, Enock Bella (Harmonize) and Aslay.

Wasafi Records have been a home to most of top artists from Tanzania who have gone international and the record does nothing less other than produce hit songs after hit songs that are of quality audio and video.

If you are not familiar with Swahili language this will make you run to your Kiswahili dictionaries, this is one song that is here to stay and be listened to for a very long time coming.

Take time and listen to the song and sagest if its a hit or a miss.