Kanye West to record in Africa for Yandhi Album 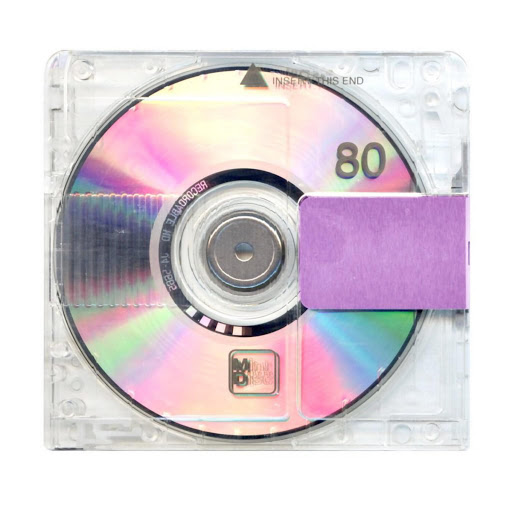 Yandhi album photo
'Yandhi' Kanye West's publicly announced new album was to drop on Saturday29th. Fortunately or unfortunately it did not as he said it would. Well he has a perfectly good explanation for why that happened.

He has occasionally gone by "Ye" as a nickname and used it as the title of his previous album, released in June, did not clarify if he is actually changing his stage name. He is, however, "ye" on social media.