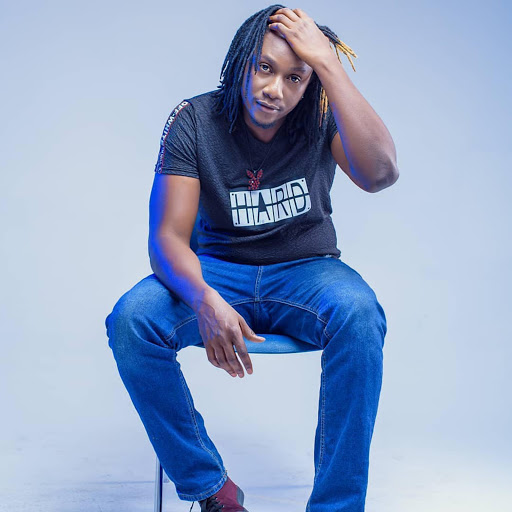 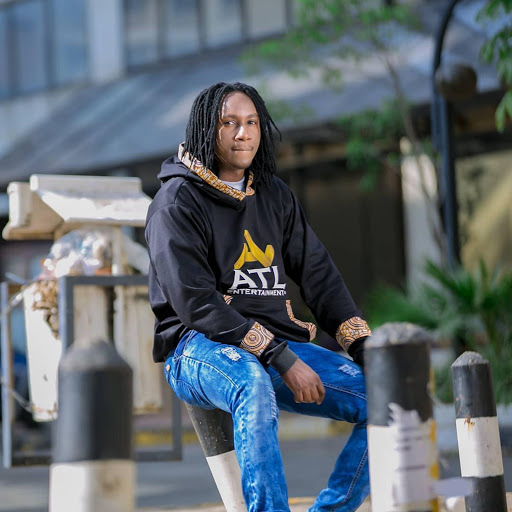 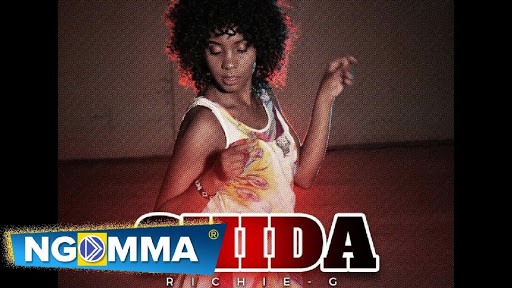 Multi-talented Richie G, of the hit song Agenda featuring Naiboi is back with a new one titled Shida.

Richie, who is known for his mellow voice and creative lyrics has this time given his fans a mid tempo jam with subtle afro dancehall vibes. Shida will make you wanna dance the odi, the minute you hear it.

Richie G has established himself as an audio producer, working on songs like “Body Fine” by Arrow Bwoy & KRG, “Life na Adabu” by King Kaka alongside Riccobeatz and many others. As an artiste, he has 15 releases under his belt.

His incredible upbeat attitude and positive energy combine to make him one of the most sought after video producers in the business.

Check out the music video;