What! Captain Charisma proves that Le Band has split up (VIDEO EVIDENCE) 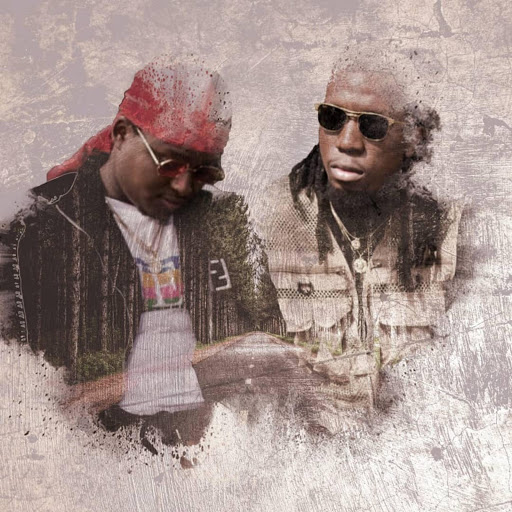 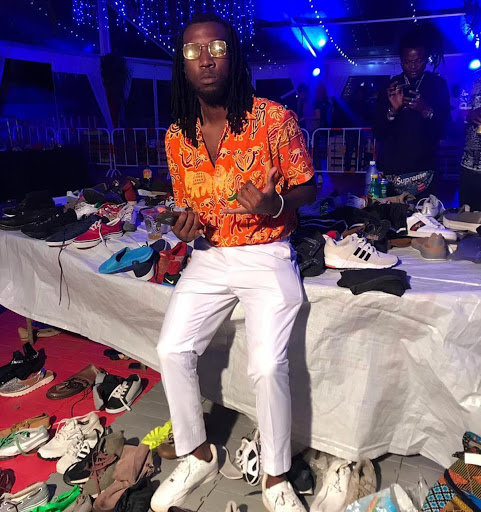 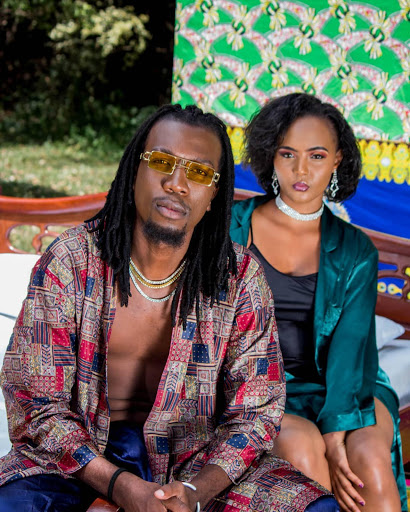 Rumors have been going round that the boy band, Le Band have split up. It doesn't help that Charisma's new single, is just fueling the fires of the rumours further.

Captain Charisma announced on his social media platforms that the group will be taking a break for a pretty long time.

The two are young men and so the execution of the song was in sync and so far from the comments, the ladies love what they see and of course what they hear.

Ever since the heated debate about #PlayKeMusic, artistes have been supporting each other.

The song by Captain Charisma, Unavyonipenda has been shared by various Kenyan artistes including Fancy Fingers from Sauti Sol, H_art The Band, Eric Musyoka and others.

From the engagement on the song both on social media and on their YouTube page, it is clearly a good way to kick start February.