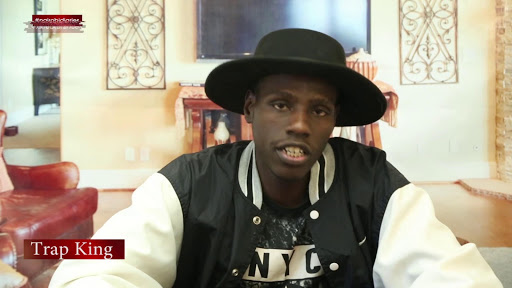 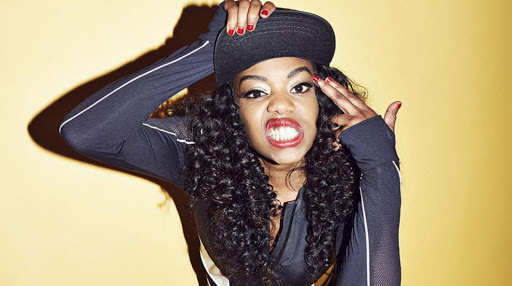 Remember Trap King Chrome? How was this guy on Nairobi Diaries.

And he has gotten himself embroiled in some sort of extortion scandal involving British Grime artiste Lady Leshurr. His real name is Bradley Juma Ombomi by the way.

According to Lady Leshurr, Trap King Chrome has been up to some grimy BS trying to hold a video she shot in Kenya over her head before eventually trying to sell it back to her. The conversation was sparked on Twitter with Lady Leshurr deciding to expose Trap King rather than engage any finessery.

From what we can piece together, Trap King Chrome doubles up as an events promoter and he reached out to Lady Leshurr for a gig she came through for. When she came to Kenya, she shot a music video which was to be edited, produced and directed by a local team Trap King is on friendly terms with.

When the video was done, he asked them to send it to him rather than to her and perhaps given the fact that he was their connection to Lady Leshurr, to begin with, they acquiesced. Rather than send it through, Trap King Chrome decided to use it to blackmail Lady Leshurr, holding the video at ransom.

As at the time of putting this piece down, we couldn't reach Trap King Chrome for a comment. As soon as he replies either to our calls or texts, we will update the article with his response.