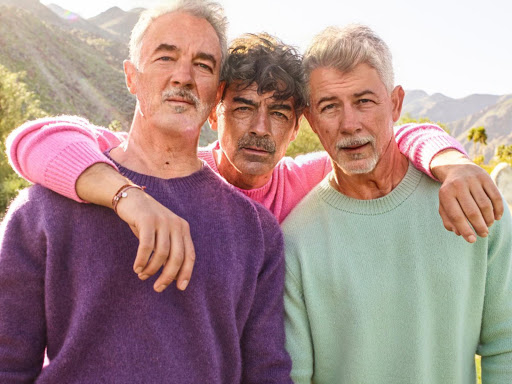 D_oLsFoVAAA0eW_
A couple of days ago, the internet went wild with the new Faceapp challenge. Made popular by some of the worlds most famous people and celebrities made the app popular. It allows you to change how you look age-wise.In a couple of seconds, you could turn yourself into a 20-year old version of yourself among other things like changing yourself into a younger version. Everyone and their mother probably download the app and accepted the terms and conditions of using it without really going through them as most people would. You probably might probably end up regretting it.

Some level of security concerns has been raised over the app due to the amount of information available to the app and its creators. What started out as innocent fun could eventually end up into the wrong hands. The app was developed in St Petersburg, Russia. Private information could be acquired from your phone without you even knowing it.

As of now, there is no immediate threat. The app is doing anything illegal so it's probably nothing to be concerned about but its best to be safe. According to Forbes magazine, more than 100million people have already downloaded the app.

CEO Yaroslav Goncharov explained how the app was built in an interview describing the app a little more clearly..“They are relatively low level/general use libraries that can be used to build almost anything,” he says. “It took us eight months to release the first version of FaceApp, thanks to our prior background in deep learning and computer vision.”

Although the app isn't hurting anyone as far as we know although Facebook was doing the same a couple of years ago and unfortunately that didn't turn out well.