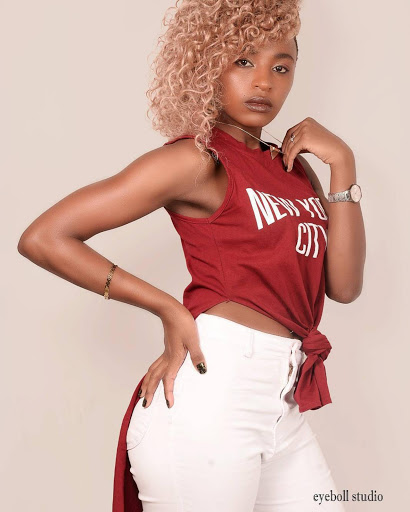 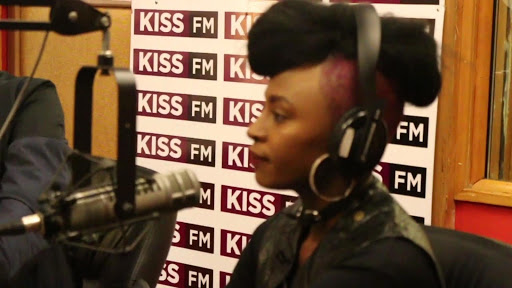 Aggy the dance queen has been making headlines ever since Sauti Sol and Nyashinski's collabo Short and Sweet was released. Aggy grabbed the attention of many because of her sick dance skills.

During an interview with Adelle and Shaffie on Breakfast with the Stars, Aggy revealed the reaction from people has been overwhelming but she appreciates all the love.

"It's such a great feeling, I would say because I think it has come at the right time and I'm humble by all those things that people are doing on the Internet and I'm loving it. Everyday I'm answering my DM and people are asking for advice, encouragements and I'm giving them coz it has been a journey for me."

When asked when she fell in love with dancing, she said,

"I think when I was a small kid. I used to win some awards here and there, but professionally I've been dancing for six years."

So what was the first thing that made her think that she can take dance professionally?

"When I went to audition at Sarakasi, I got in but after like a few months I got a chance to go to Holland. I think that's where my journey started and I decided that this is what I want to do. We had an exchange program, actually it's not like an exchange program. It's about like showcasing talent but it's more of flowers kinda thing and that was the opening for me. I went there for two months."

Watch the interview below;