According to E! News, a close source to the 44-year-old rapper said that the rapper has called it quits with the 24-year-old model, noting that the pair split "a few weeks ago." 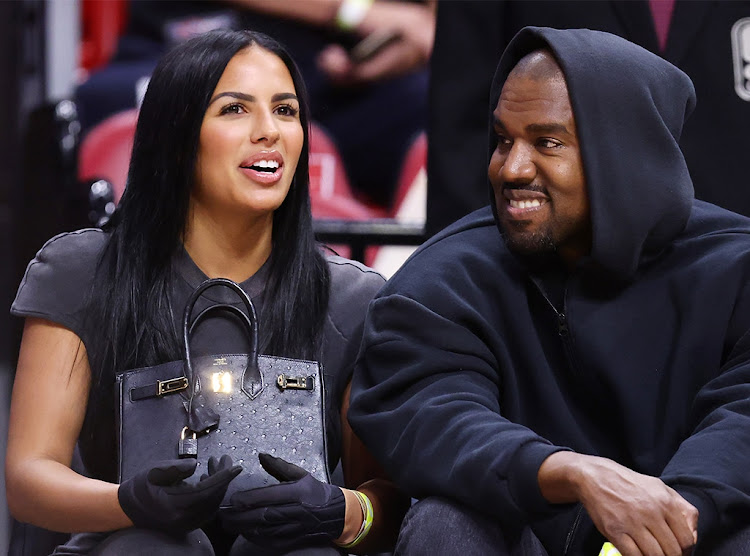 Chaney Jones and Kanye West at a past basketball game event
Image: Courtesy

The love between Kanye West and Chaney Jones has faded.

According to E! News, a close source to the 44-year-old rapper said that the rapper has called it quits with the 24-year-old model, noting that the pair split "a few weeks ago."

"Kanye is currently single. He ended it with her," the insider shares. "Kanye's been really busy with work. He had a lot of fun with her but is focused on other things right now."

News of the breakup comes nearly five months after the duo was first linked together.

In late February, just shortly after Ye had ended his whirlwind romance with Uncut Gems actress Julia Fox, the two sparked romance rumors when they were seen shopping in Miami's Mal Harbour.

Ye later re-shared a paparazzi photo from the outing on his Instagram, seemingly confirming that the two were an item.

At the time, a separate source, according to E! News said that Ye was "having fun" with Chaney and that he "likes her company," though the Donda 2 artist "would drop anything" for a second chance with his ex-Kim Kardashian, who has been in a relationship with Pete Davidson since late last year.

In May, Ye appeared to have moved on when he was spotted getting cozy with Chaney at a Los Angeles Lakers game.

That same month, Chaney seemingly took their relationship to the next level by getting a tattoo of the Grammy winner's name on her wrist.

However, fans started suspecting trouble in paradise in early June when they noticed that Chaney had deleted all but two photos on her Instagram page.

Around the same time, Ye was seen out at a screening of Top Gun: Maverick without Chaney.

Neither the involved party has publicly commented on the split, though Chaney has been active on social media, sharing a Boomerang video of a bubbling cocktail yesterday with the caption: "Tuesday 3:17 PM."

Kim Kardashian splashed over 6.3 million dollars for the new home
Entertainment
8 months ago

Kanye West’s album Donda is under fire after one song within the project has been taken to court.
Entertainment
8 months ago

Kanye's new girlfriend tattoos his name on her wrist

Chaney and Kanye have been dating for approximately 6 months.
Trending
8 months ago