The comedian has already begun working for the people on Lang'ata 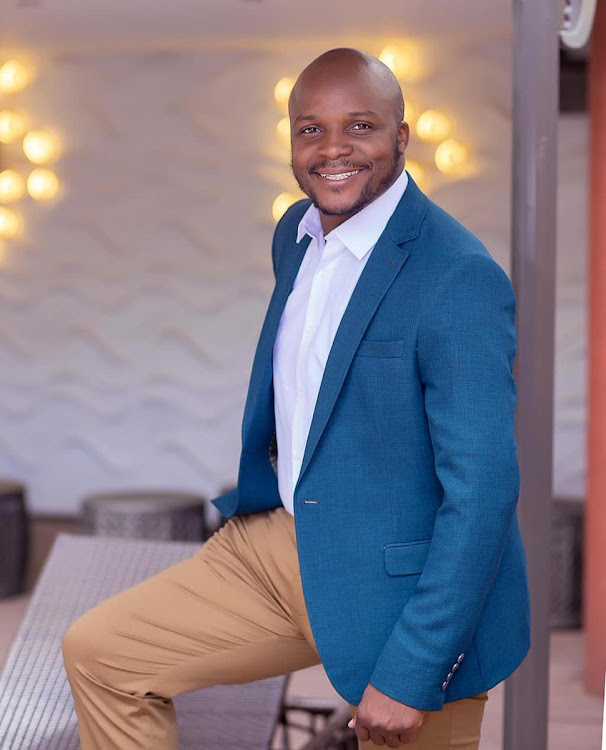 Jalang'o has decided to come clean on his future plans since his historic win by becoming the Lang'ata MP-elect.

Using his Instagram profile, the comedian said that he wouldn't be doing radio anymore as the constituency was his priority.

"Delivery of our manifesto and the promises we made to the electorate."

He stated that he still loved radio and if he could get a morning show that ended by 9 a.m he would then proceed to attend parliament.

On the question of whether he would still be hosting club events and club appearances?

No, was his answer adding that he now had "a lot of responsibilities and time for clubs might not be there anymore."

On the question of whether he would still do brand endorsements, the funnyman didn't mince words stating that he would be still open to that source of income.

He however had a caveat that anyone who wanted to use him as a brand ambassador had to commit to take up and support a community project in Langata!

Jalang'o who recently revealed that he had given his employees his popular YouTube channel Jalang'o TV to run, said that he would still rarely be doing high-profile and political interviews.

The show will also serve the purpose of showcasing the different projects we are doing in Langata.

Jalang'o is clearly not slacking in his duties as he went on to reveal a new initiative one of his brand ambassadors had undertaken to perform in his constituency.

"Mwananchi credit where Icam the brand ambassador is already committing to sink 20 boreholes in Langata."

He summarized his long post by stating that his actions were motivated by his desire to help the community, something that his talent and connections would help in.

Many were unsure whether the former Kiss100 presenter could take on seating Lang'ata MP Nixon Korir when he announced he was running.

But he proved doubters wrong by beating the handsome Korir in what turned out to be a mature exercise of democracy in Kenya.

However, Jalang’o set his records straight saying that he will never clout chase adding that he didn’t have such intentions when he made the story ...
Entertainment
3 months ago