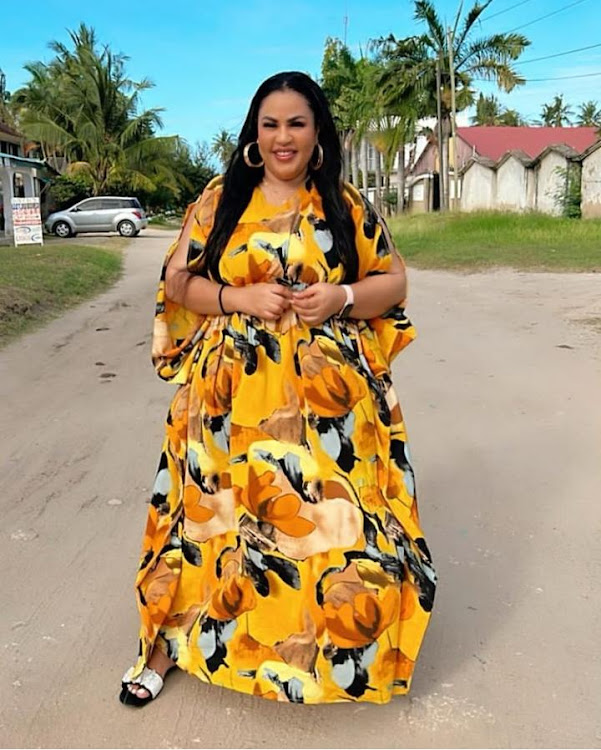 Maybe Jimal Rohosafi was not wrong in suggesting his ex wife , Amira and his ex girlfriend Amber Ray to get featured in the upcoming Real Housewives of Nairobi series.

Because the online cat fights these two engage in deserve an actual platform. Lay it all bare, you know.

But then that is a dream we will never see come true because correct me if I'm wrong but don't you have to be married/ engaged so as to feature in The Real Housewives?

Okay, enough of that. Now let us dive into the latest drama between the two that has us here today.

Amber Ray released a video giving her side of the story in regards to harassing/begging Amira's kids to take pictures with her Amber said, " there were neighborhood kids around (like 2 small girls) as I'd gone to visit my mom and they were like Mama Gavin can we take pics with you? Her kids were not even around.

Why would I take pics with them? What for?

If I am lying let her go through the cctv footage and produce it if what I'm saying is not true. "

Responding to the recent video Amira wrote, "mimi ni footage ya cctv nitatafuta au ni next flight ( personally, do I look like spending time looking for a cctv footage or focusing on catching my next flight?)" 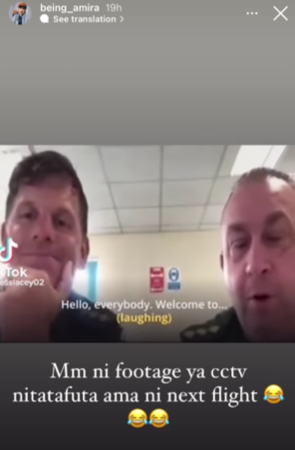 A month ago, Amira (Jimal's wife) in a post on her Insta stories, alleged that while she was away for the weekend, Amber kept calling her son Shamir who was busy playing on the estate begging the boy for a picture with him.

An angry Amira wrote, "Listen don't mess with my kids, nilikuachia Jamal lakini, ( I left Jimal for you but) when it comes to my kids I'll go off on you, tutaona damu, period!!!!!!"

Well, Amber being as vocal as we all know was not going to take this lying down.

Amber Ray claimed that Amira was desperate for attention and since she's irrelevant she had to coattail Amber's name to get her 15 seconds of fame.

She wrote, " The way you all desperate for fame really sickens me it yaani for someone to be relevant in this kenya lazima you mention my name @ sio conmen, sio wazimu wengine ati ( not some deranged crazy person claiming) I wanted to take pics with your son for who? For what?"

Before adding, "I'm shocked that your kids can lie that much but again they have your blood."

videos have been surfacing online of the two living together,
Trending
5 months ago

Speaking in an exclusive interview with Mpasho, the flamboyant businessman said once the break is over, then he will jump straight into marriage.
Entertainment
6 months ago

Angered and disappointed by his actions, Amira called out her hubby's 'disrespect' and even said she is ready to divorce him and lead a single life.
Entertainment
10 months ago
WATCH: For the latest videos on entertainment stories