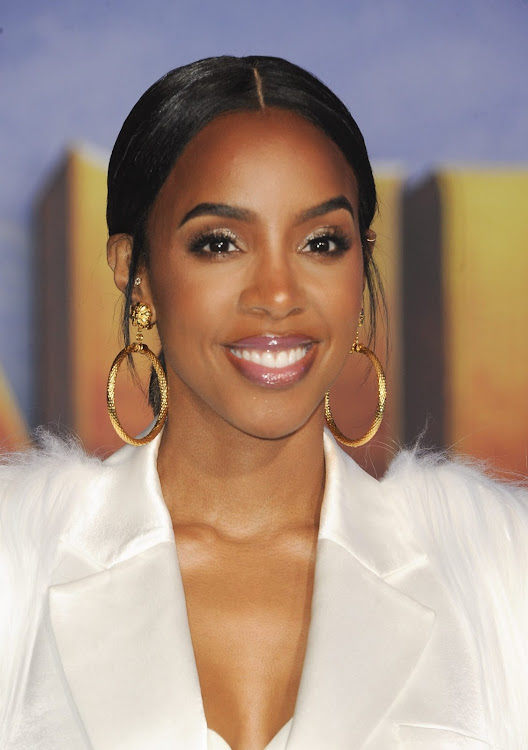 Famous RnB musician, Kelly Rowland, has her opinions on the Chris Brown and Rihanna gender based violence scenario that happened over 10 years ago but still lives fresh in the memory of their fans.

"I believe that grace is very real and we all need a dose of it. Before we point fingers at others, we should realize how grateful we are for every moment that we get. We should remember that we are all human."

"We all need to be forgiven for anything that were could be doing, anything that we are thinking, we all come off short in some sort of way and grace is real, and we are human and everybody deserves grace, Period!"

Despite what Kelly Rowland thinks, most people did not concur with her, while others thought it is right for one to move on.

This is how some of the people responded:

jasara43In my opinion that’s a dealbreaker, not something forgivable. Scary how people minimize it.

miss_ccdI don't think we should ever forgive domestic violence but I do agree that people need to move on. He's grown from the experience and has kids of his own now. They were both young before and both have grown to not hate each other in this industry. It was a 1-time incident that they both learned a lot from. Just let them both live. He acknowledged his wrongdoing, paid the price, and now just let him live and be great. 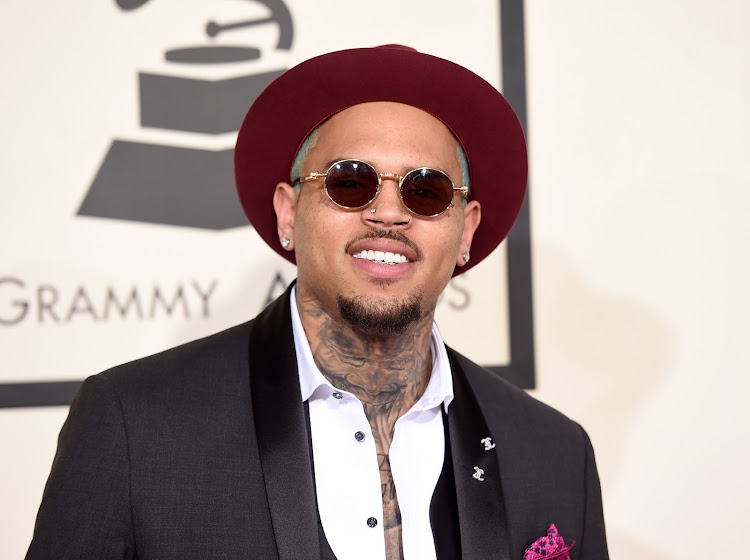 A few days ago at the America Music Awards, Kelly Rowland hastily came to Chris Brown's defense after she went to receive his gift on his behalf since he was absent.

The crowd went on to boo at him as it took them by surprise since he was scheduled to perform a Michael Jackson tribute song on that night.

The performance was canceled without a reason being publicly shared.