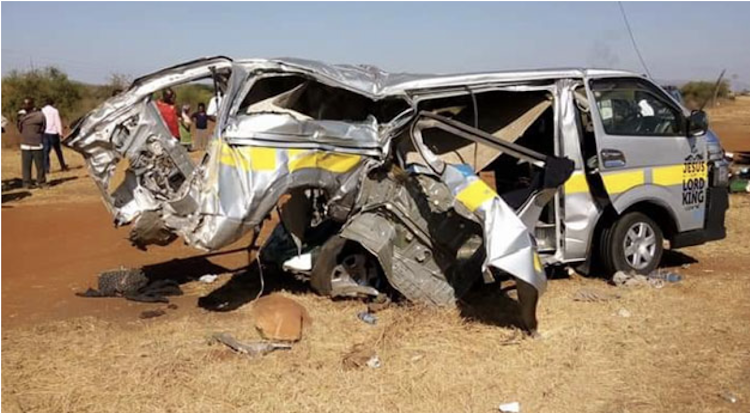 Kenyans have come out to complain about the negligence surrounding officials working in corrupt government institutions.
Entertainment
10 months ago

In the video, the tout/driver holds the panga with his right hand, while pointing his left finger as if to send a warning.
Trending
3 months ago

At least 21,760 people were involved in road accidents last year, the National Transport and Safety Authority has said.

NTSA said 4,690 died while the rest were left mostly with life-changing injuries.

At least 9,933 people were seriously injured and 7,137 were slightly injured.

According to NTSA, leading causes of fatal crashes in 2022 include hit-and-runs, tyre bursts, and vehicles and motorcycles losing control.

Also overtaking improperly and failing to keep the proper lane resulting in head-on collisions were mentioned as causes. 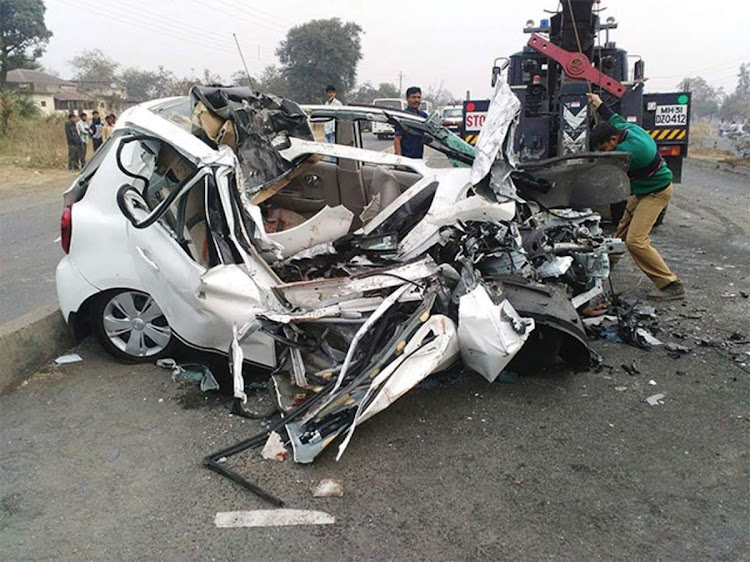