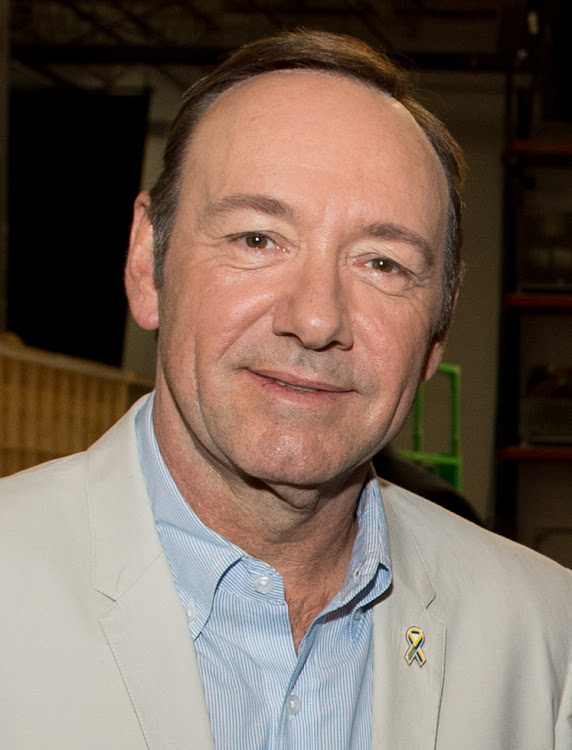 Thespian Kevin Spacey has pleaded not guilty to four charges of sexually assaulting three men, in his first appearance at London's Old Bailey.

The 62-year-old also pleaded not guilty to a fifth charge of causing a person to engage in penetrative sexual activity without consent.

Mr. Spacey, wearing a light blue suit, replied "not guilty" when each of the charges were read out to him.

A three to four-week trial has been set to start from 6 June next year.

A further hearing will take place earlier in 2023 and the judge granted Mr. Spacey unconditional bail.

The charges follow a review of evidence gathered by the Metropolitan Police.

Mr. Spacey has been charged with two counts of sexual assault on a man, now in his 40s, in London in March 2005.

He has also been charged with one count of sexual assault and one count of causing a person to engage in penetrative sexual activity without consent on a man, now in his 30s, in August 2008 in London.

The fourth charge of sexual assault is on another man, who is also now in his 30s, in April 2013 in Gloucestershire.

Mr. Spacey was listed to appear before Mr. Justice Wall in Court One of the Old Bailey under his full name of Kevin Spacey Fowler.

The two-time Oscar winner previously gave a statement to Good Morning America in May in which he said he was confident he could prove his innocence.

He has starred in films such as Seven, LA Confidential, American Beauty and Baby Driver, as well as the Netflix series House of Cards.

Mr. Spacey previously said he would travel to the UK to face the charges and that he was confident of proving his innocence.

The charges were authorized by the Crown Prosecution Service in May, but he could only be charged once he had travelled to the UK.

He has an address in Waterloo, central London, but his home is in the US, where he has family and a nine-year-old dog.

Ride-hailing service, Uber, is being sued in the US by 550 women who were allegedly assaulted by drivers on it.
Lifestyle
6 months ago

Before R. Kelly was given a 30-year prison sentence on Wednesday, some of the women who had been assaulted
Trending
6 months ago