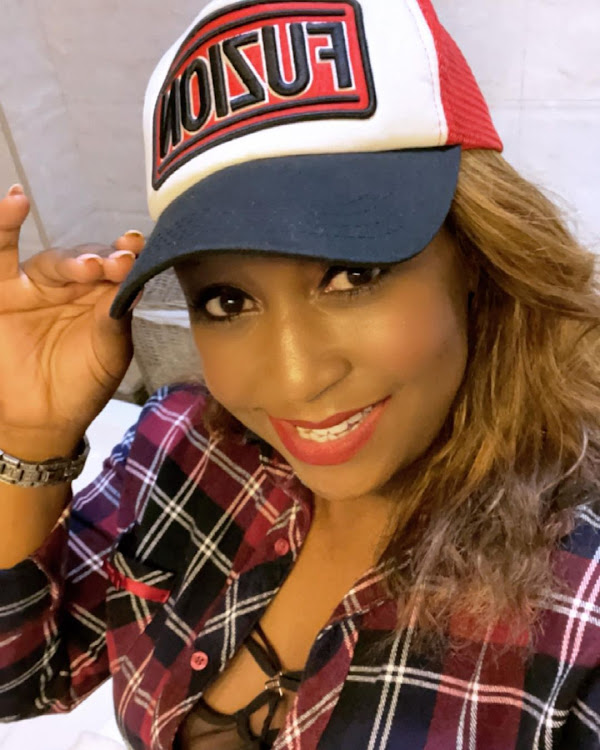 Celebrated media personality turned business lady and now reality TV show star, Betty Mutei Kyallo has finally opened up about her past infamous relationship with a certain politician, an affair she got into after breaking up with her ex-husband, Dennis Okari

Admitting that she was not happy nor truly at peace/ respected at all despite the fact that she lived lavishly.

The 33-year-old revealed that she had at her disposal all the money she wanted in her accounts and cars bought for her but was being treated so badly that she had to leave eventually.

Sentiments the mother of one shared echoed details she had revealed in an interview with True Love Magazine Betty opened up by a man she only identified by one name.

Betty confirmed that the two bonded as they were going through similar situations in life.

During the interview, she said "it wasn't until May (2016) that I became close to the man. He was going through the same thing, a separation, and we connected on that level. We tried to have something and it gave me comfort because we understood where we were with each other. He was easy to talk to, hang out and have fun with."

She later then went on to highlight that it wasn't all a bed of roses as the relationship had sharp and painful thorns in it.

Along the way she realized that whatever they had was not what she wanted.

She added. "But after a few months, I decided that this was not what I wanted for myself. We had a culture clash and a religious clash. I also wanted to be a strong woman, I wanted to make something of myself and my daughter.

I wanted to start a business because I am young and energetic. But he wanted someone who was chilled; there was a conversation about me quitting my career and just staying at home. We did not see eye to eye on this. It was a painful discovery, and I knew it was going to hurt once again, but I left with what was mine and gave him what was his. We parted ways in December 2016."

The mother of one on her reality show, Kyallo Culture said she has been heartbroken many times

"If I am dating someone right now, I would be like, for today we are okay," The mother of one said.

Betty Kyallo disclosed the fact that she is sill close to all her ex-boyfriends.
Entertainment
4 months ago

'I was called names,' Betty Kyallo remembers the year that was

She has been blessed with laughter even in trial
Entertainment
7 months ago
WATCH: For the latest videos on entertainment stories