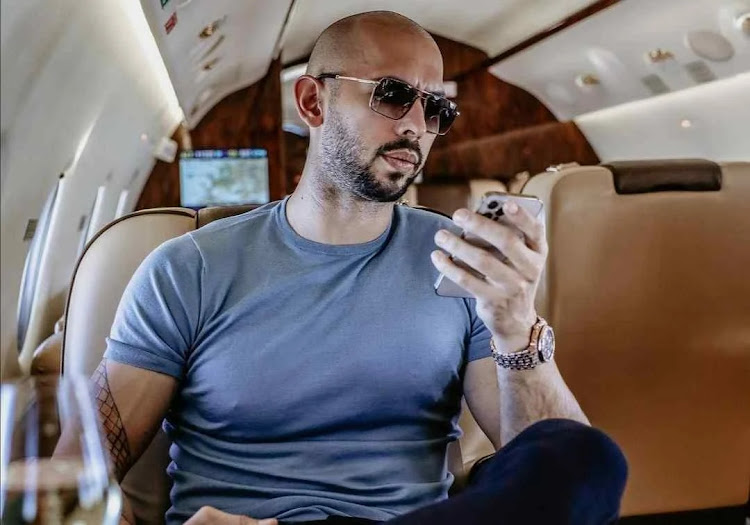 Andrew Tate The businessman has been banned from all major platforms
Image: Andrew Tate

Emory Andrew Tate is an American-British internet personality and former professional kick-boxer as well as a Big Brother contestant.

The now controversial 35-year-old rose to fame following a move to online influencer marketing. Well, he also used to offer paid kickboxing classes and memberships through his website.

Tiktok was Tate's biggest platform, it pushed him and pushed him big. I mean you all know what Tiktok is like. His videos had millions of views and he became a big deal.

But, on August 22, TikTok joined the social media bandwagon and deleted Tate's account as well as banning his content, permanently from its platform.

TikTok representatives said Andrew Tate’s account was removed for breaking rules on “Content that attacks, threatens, incites violence against, or otherwise dehumanizes an individual or a group.

Misogyny is a hateful ideology that is not tolerated on TikTok. We’ve been removing violation videos and accounts for weeks, and we welcome the news that other platforms are also taking action against this individual.”

Meta said it had removed Tate’s official accounts on Facebook and Instagram, pointing to policies against dangerous organizations and individuals.

They also voiced that the former kickboxer had been violating the company’s policies that bar “Content that attacks, threatens, incites violence against, or otherwise dehumanizes an individual or a group based on attributes including sex."  Following his provocative comments about women and masculinity,

The former contestant on reality show Big Brother, turned self-styled men’s-help guru, in his videos argued that women are the property of their husbands and should “have kids, sit at home, be quiet and make coffee.”

He has claimed that he needs authority over the women he dates, saying, " He prefers dating 18 and 19 year old as it is easier to leave an imprint on them."

Speaking on women and why you should keep them submissive he said, “You can’t be responsible for a dog if it doesn’t obey you.”

He has said he would attack a woman who accused him of cheating and described himself as “absolutely a misogynist.”

After a while, people grew tired of him and the general public began calling him the king of toxic masculinity and started raising concerns about the impact his videos had on boys and young men who came across them.

Fueled with a maddening sense of superiority after seeing his popularity spike in recent months, Tate began bragging about his reach.

How the tables have turned.

Andrew Tate's hashtag and his videos posted by other users are still visible on TikTok at the time of writing, but I'm assuming they will be shadow-banned in due time.

One of the film's female stars, Mona Zaki, has been the target of a hostile online campaign regarding a scene in which she removes her underwear.
Entertainment
8 months ago

The song which is off Diamond's EP 'First Of All' is a hit and has garnered over ten million views on Youtube.
Entertainment
4 months ago

Andrew Kibe and Kamene Goro fell out after he was fired from Radio Africa Group.
Entertainment
2 months ago
WATCH: For the latest videos on entertainment stories