Obinna threatens to repossess gifts he got for baby mama 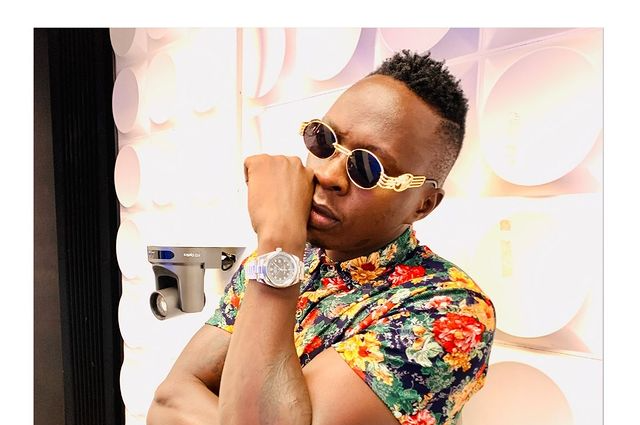 Kiss FM presenter Oga Obinna in a long Twitter thread, said his baby mama was abusing the privileges he had given her.

As a consequence of that, he threatened that he would repossess everything he had gifted her and only support his kids directly moving forward.

“I'm starting by collecting taking back everything I have bought. EVERYTHING. Watu wabaki vile walipatwa. You have privileges that you are sh!tting on. Let the current man take the mantle. The only thing I'll provide is anything that directly affects my kids,” part of his rant read.

Asking people to either support him publicly or not do so at all, he went on to add that he did not want advice since he was handling the matter which he termed as small.

I don't need it. If you can't speak the truth openly stop calling me.

Also, don't tell me to be the bigger person. Ooh, bro just keep quiet, ooh bro just ignore, ooh bro hang in there. A lot of men are suffering under that theory in silence. I don't start fights but I'm from the streets and I don't back down from one.

"I don't want pity. I don't want advice. I don't want support. This is a small issue I can sort out with one phone call. But for now, enjoy the show. Just don't drag people's names yet you know you are in the wrong and expect no consequences,” Obinna wrote. 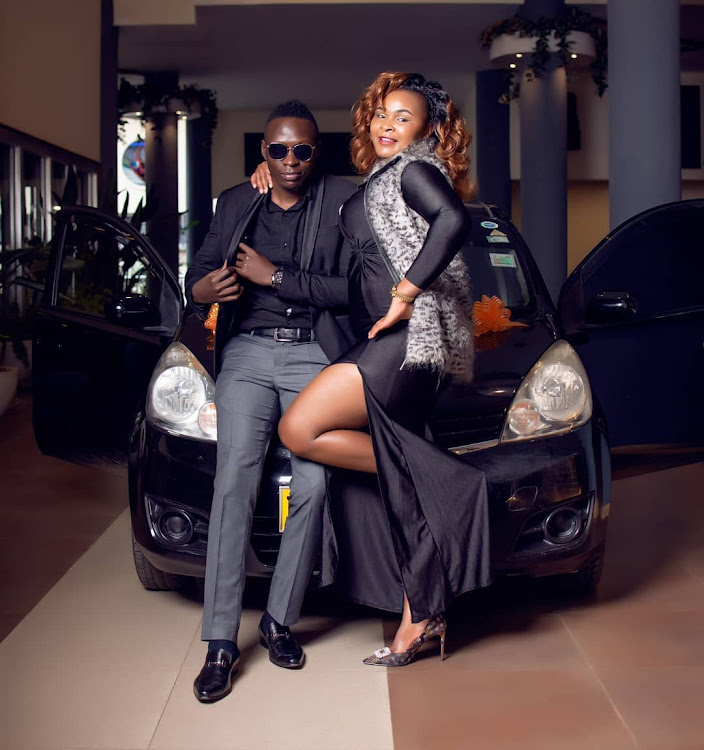 Oga Obinna with one of his baby mama's Ada with a car he'd bought her for her birthday
Image: Courtesy

Recently Obinna was called out by his baby mama for being a hard human to co-parent with. She further said that Obinna was using online trolls to bully her.

“No matter what happened between us stop subjecting me to online bullies. My kids will never hate me no matter how hard you try. We are not the first ones to go our separate ways. When you leave people you leave them with their behavior,” his baby mama ranted.

Obinna asked his baby's mother to take the issue to court as he is not about to address it in public.

"I had said that I am not gonna respond due to the wellness of the kids.

I wake up today and saw very many messages from people who don't even know me insulting me. I have talked to a couple of my friends who matter to me and I said I will never address a baby mama issue in the public," he said.

So I chose not to for her sake. But I would like to say that there are a lot of men in a toxic relationship but we don't talk about it."

Obinna is asking women to stop being entitled to money that is not their own
Trending
1 month ago
WATCH: For the latest videos on entertainment stories