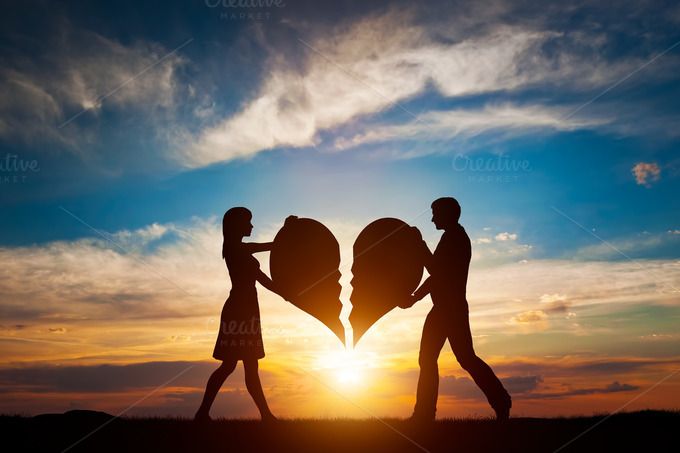 Also don't people get goosebumps trashing someone they once shared intimacy with? Like I would get it if they were abusive or something and you're just speaking the truth.

But as adults why not break up amicably like Kennedy Rapudo and Amber Ray - that was classic.

Okay enough being a motivational speaker, back to the story.

Speaking in a recent interview, Prezzo revealed that he left his wife, Isabelle because she had an insatiable expensive taste for all the finer things in life.

" I don't have a first lady bro, the contract expired. You know these ladies are such an expense, so I was like let me cut loose and let the expenses go," Prezzo said.

He went on to add that he blames himself for introducing her (Belion) to the flashy lifestyle as she got carried away.

Whining about how expensive his ex-wife had become, Prezzo decided to dump her days before Valentine’s Day to'' avoid unnecessary spending."

The 32-year-old star went on to chest thumb, bragging about how his lifestyle isn't like every other commoner.

“You know my life isn't like a common kind of life. I made some calculations and I was like okay, why is it that all these girls I have been with... you know like my wedding cost 4.6 million. I spent that in a day just to please people," the famous rapper lamented.

It was only a year ago that Isabella promised to love Prezzo forever in a heartfelt post on her Instagram.

“Speak it, believe it, and receive it. I’m much more “me” when am with you despite the fear and uncertainty.

I want you to know that I love you, am here and am willing to see all of it through as long as you’re by my side…. My soul mate, my hubby, My prayer partner, and Father to our kids.

Thanks for holding my hand Mtu Wangu." Isabella captioned a photo of her, Prezzo, and their newborn son.

Prezzo commented on the post at the time, calling Isabella his always and forever.

But I guess forever came sooner than expected.

Only get married for kids-Huddah advises

Huddah said that people get married for the wrong reasons with intimacy being one of them
Entertainment
3 months ago
WATCH: For the latest videos on entertainment stories