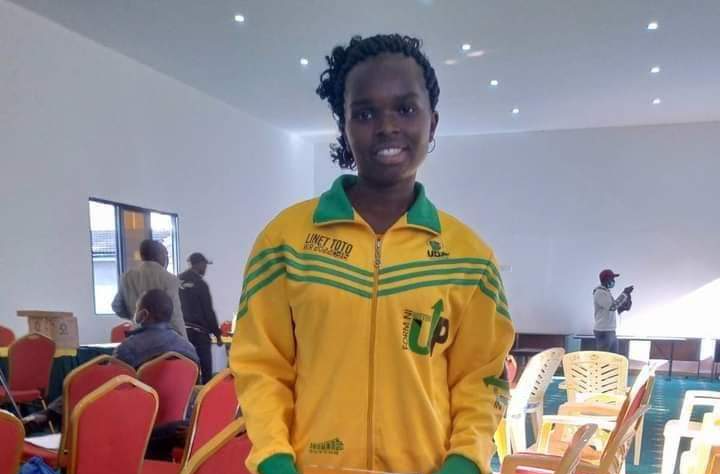 Linet, the firstborn in a family of four girls who still lives with her parents at Chemamul village in Merigi was nicknamed ‘Toto’ when she was an infant.

But according to her mom, a Maasai neighbor who lived near them found Linet's name quite challenging and kept forgetting it.

So she decided to call her Toto and the name stuck till now.

The newly elected Bomet Women representative has a degree in procurement from Tharaka University and she revealed that she has always aspired to be a leader.

She was a monitor in primary school from class one to seven and later became the school head girl in class eight at Kapsimbiri Primary School where she schooled for her primary school education.

While in high school, at Siwot Secondary School Toto was a class prefect from form one to three and later the school captain.

After joining Tharaka University, she served as a treasurer of the C.U and also served as a captain for the lady’s hostel.

She also had a leadership position in their church back home.

After campus, Linet did menial jobs like selling mitumba (second-hand clothes) clothes and house chores as a maid. She also used to work at a fast food restaurant.

Felix Oduwour alias Jalang'o is the new Lang'ata MP, something that would have been much harder to do were it not for the support of his lovely wife, ...
Lifestyle
1 month ago

Winnie Odinga and Nick Ruto have been in the forefront to support their parents' presidential campaigns
Trending
1 month ago
WATCH: For the latest videos on entertainment stories