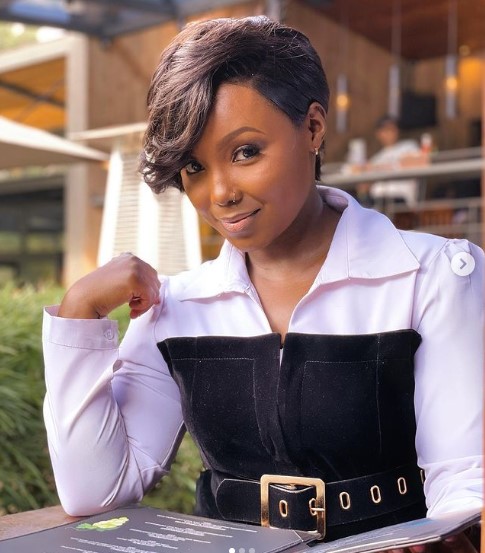 Veteran Kenyan artist Catherine Kamau popularly known as Kate actress has had it with people asking creatives who have been in the game for years to pave way for new faces.

In what the actress terms as disrespect, she highlighted that just like any other profession acting is a career that should be taken seriously as people give their time, sweat, and dedication to it.

And there is room for everyone if you put in the work.

Kate went ahead to share a tweet on the same from South African director, film-maker and actor Thabang Moleya on her Insta stories which read,

"Please help me understand the chat of 'recycling actors'.

If you are a lawyer and close a case, are you meant to change careers after that?

Acting is a career furthermore, what are actors meant to do besides go to other productions? Genuine ask."

Veteran actor Ainea Ojiambo joined the conversation noting that most of the new faces and upcoming actors don't like working for things and have a strange sense of entitlement.

"Then most of the so-called new face actors don't want to attend auditions or if they are rejected once they start talking of nepotism.

Auditioning is the same as job applications you keep trying.

Out of 14 auditions, I attended this year I only got 4 jobs but I still applied for 2 more," the tweet from Ojiambo Ainea read.

Adding to the post that she had shared on her insta-stories Kate went on to ask people if they would ever walk up to someone in a different profession like say a doctor and ask them to take a break to give other doctors a chance now.

"Or would you ask a good doctor to take a break to give other doctors a chance???

Ati wacha ata daktari wengine watibu watu woive (Like would you say to someone please now let/ give other doctors a chance to treat patients as well) ???" Mused the mother of two.

The post comes in just 5 days after she had shared that she had something super amazing cooking that she couldn't wait to share with the world.

Hinting she was set for a big acting breakthrough.

"Ready for one of the biggest moments in my career. I can't wait to share this with you guys... Kenya to the world." Kate had gushed in an Instagram post.

Director Phil said Kate's self confidence is on another level and she's a courageous woman.
Entertainment
6 months ago

Melina highlighted poor display of fashion at events is the main reason why she doesn't show up even when invited
Trending
3 months ago
WATCH: For the latest videos on entertainment stories