Kamene, Obinna react to 'how to get money from parents without being suspected' 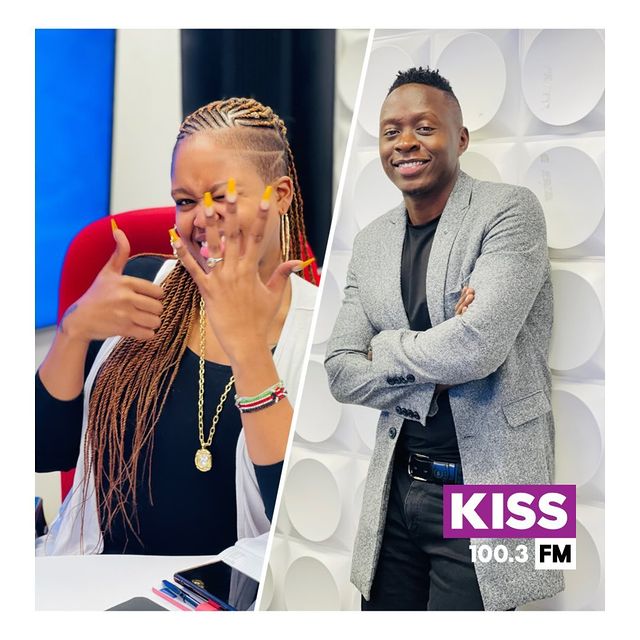 Campus life can be one tricky affair, plenty of time, activities to attend to, and just enough money to get you by.

What happens when you have a plan with the squad, and you got no money? Parent extortion, it is.

Kamene seems she is the chair-lady of the 'how to get money from parents without being suspected' group.

She narrated how she would ask for money from her parents while on campus claiming to be going for Moot courts.

“Mum, kuna Moot court Kakamega, and I need some money for food and transport,” she would call.

“You were Orengo,” Obinna said sarcastically.

“There is a time she bought me Moot court suits," Kamene recalled.

The moot court strategy seems to be not her only fallback plan to get money; she also had another banger.

“I also used to extort them using Model United Nations (MUN),” she teased.

"I would call mum and say there is a MUN meeting in Dar es Salaam. There is a time she even changed the money for me from Ksh to Tsh. At the time, I am going to Naivasha,” she said, feeling like the girl she is.

"You mean you used to go back to the bureau to change the money?" Obinna inquired.

“Of course,” she responded.

“Wewe ni gaidi (you are a criminal),” Obinna said as they all burst into laughter.

Obinna, on the contrary, didn't have the leisure of extorting money from his parents.

“I wish I could have, hatukuwa na kakitu (we didn’t have money,” he said

“Then you missed out on a lot,” Kamene tried to explain

It was rib-cracking as Kamene; tried to pull the ‘I have gotten arrested, send me money' trick.

“There is a time I tried to say I had gotten arrested, and which station query had her saying I will call you back,"