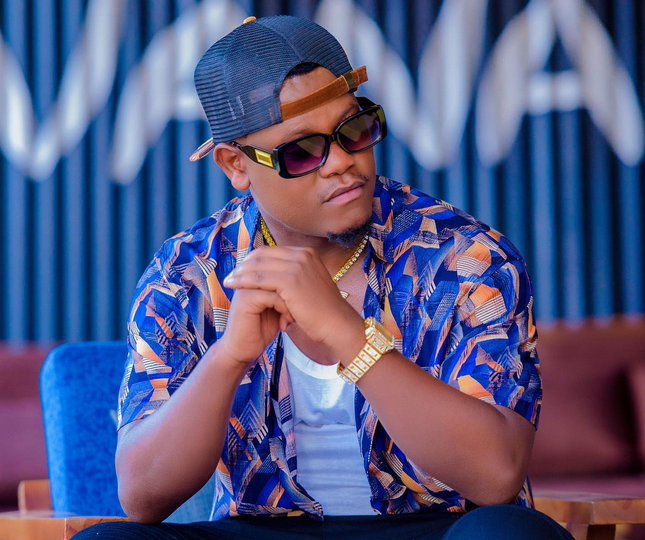 Rwandese singer Bruce Melodie was arrested after his arrival in Bujumbura, Burundi.

The singer is said to be under police custody following a 2018 show where he refused to return money to the promoter after failing to perform.

The singer, real name Bruce Itahiwacu is scheduled for two performances in Bururndi, one on Friday and the other on Saturday.

A tweet by the country's internal affairs ministry read;

“Bruce Melodie is in custody and under investigation for fraud."

The promoter, Toussaint is demanding reimbursement of the money, with an interest.

The singer's management has kept mum over the issue. His social media pages remain 'unposted' since two days ago.

While announcing his performance in Burundi, the Rwandese singer wrote;

Melodie is one of the most sought-after singers in Rwanda. He is well known for his hit song 'Katerina'

In a past interview with this writer, the singer said he would like to meet outgoing Mombasa governor Hassan Joho, who went viral after sharing a video dancing to Melodie's song.

"I have never had a chance to meet the Governor but I would really love to meet him," said Bruce.