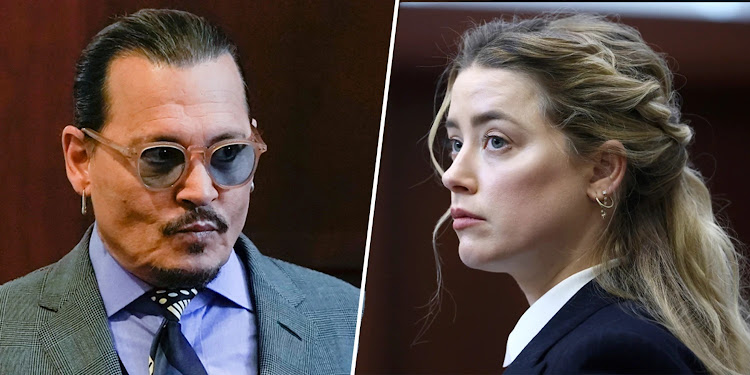 Amber Heard has lost her attempt to have the verdict in her trial with ex-husband Johnny Depp thrown out because one juror served instead of his father, in a case of mistaken identity.

A judge has denied Heard's request to declare a mistrial and hold a new one.

Heard said the US defamation trial was flawed because a jury summons meant for one man was fulfilled by his son, who shares the same name and address.

Judge Penney Azcarate said there was "no evidence of fraud or wrongdoing".

The latest ruling comes six weeks after the jury in Fairfax, Virginia, decided that Heard had defamed Depp, the star of the Pirates of the Caribbean films, when she wrote an article saying she had been a victim of domestic abuse.

The Aquaman actress won one of her counter-claims against him, awarding her $2m (£1.5m).

Judge Azcarate said the unnamed juror who did serve "met the statutory requirements for service" and had been questioned and approved by both sides in advance.

"The juror was vetted, sat for the entire jury, deliberated, and reached a verdict," she said.

The televised six-week trial was one of the most high-profile celebrity cases for years.

It came two years after Depp lost a libel trial in London against the Sun newspaper over similar domestic abuse allegations. That was decided by a judge and not a jury.

Johnny Depp is scoffing at Amber Heard's move to set aside his jury verdict saying that it reflects the loss he actually suffered after his ex-wife ...
Trending
1 month ago

Amber Heard together with her legal team have filed documents petitioning the court to toss out its verdict in the Virginia defamation case or order ...
Trending
1 month ago

Amber Ray's new boo claps back at a troll

Amber Ray's new boyfriend, Kennedy got a share of online hate but it seems the businessman knows how to handle himself
Trending
1 month ago