A look into the late Nairobi Half Life, 'Oti's' life 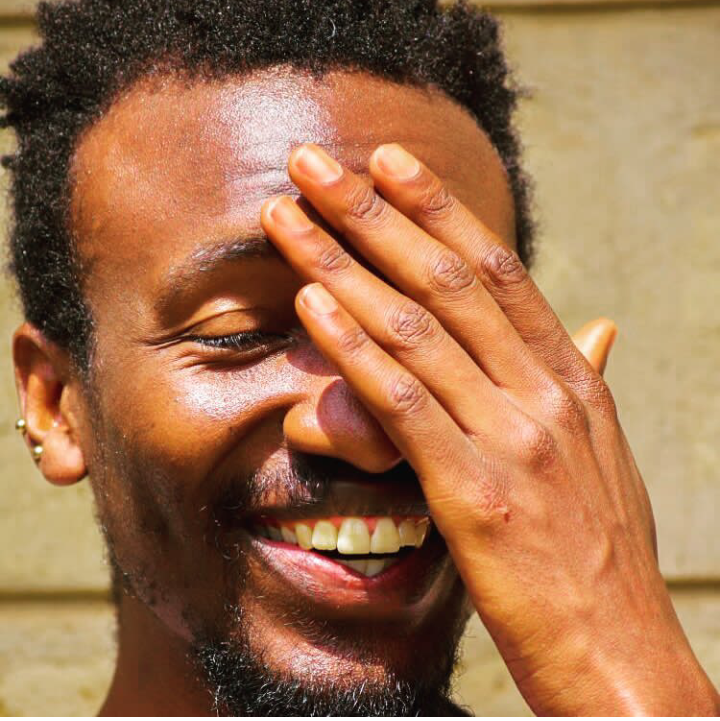 It’s a big blow to the film industry in Kenya and the world at large after the death of a great talent Olwenya Maina.

Wilfred Maina Olwenya was born on January 18, 1988 in Nairobi.

He started his acting career in 2006.

On a previous interview, Olwenya remarked that he fancied becoming a priest, as he served as an altar boy.

He describes Mass, as a structured procession with a beginning, middle and an end, which is no different from what he got to do; acting.

He won the hearts of many with his memorable portrayal of ‘Oti’ – as he acted as a crook, leading a criminal gang, that specialized in stealing vehicle parts, in the 2012 Kenyan TV-series,Nairobi Half Life.

The film was selected as the Kenyan entry for the Best Foreign Language Oscar at the 85th Academy Awards.

Nevertheless, it did not make the final shortlist, but it was the first time Kenya had submitted a film in this category.

Olwenya is also remembered by the Radio Africa family, as the voice-over artiste for Kiswahili radio station Radio Jambo.

Some of the segment intros he voiced were, ‘Patanisho’, ‘Nyahunyo’ and ‘Tano Kali’ and client promos.

He joined the organization in March 2010.

The famous actor and voice-over artist collapsed and died on Monday at around 10 am July 4th .

His family made a statement saying;

"Good evening everyone... It is with a heavy heart that I bring you news of the demise of our brother, Maina Olwenya. It happened earlier today around 10 am. Investigations to delve deeper into the circumstances around his passing away are ongoing.”

Late Dr.Martin King's letter was in being held in a private collection before being put up for sale
Entertainment
1 month ago

In the past three years, Blessing Lung’aho has made a name for himself in Kenya’s entertainment scene with his roles in two of Kenya’s most popular ...
Entertainment
1 month ago