Men are considered to be less emotional, but the truth is, they wish they could find someone to share with 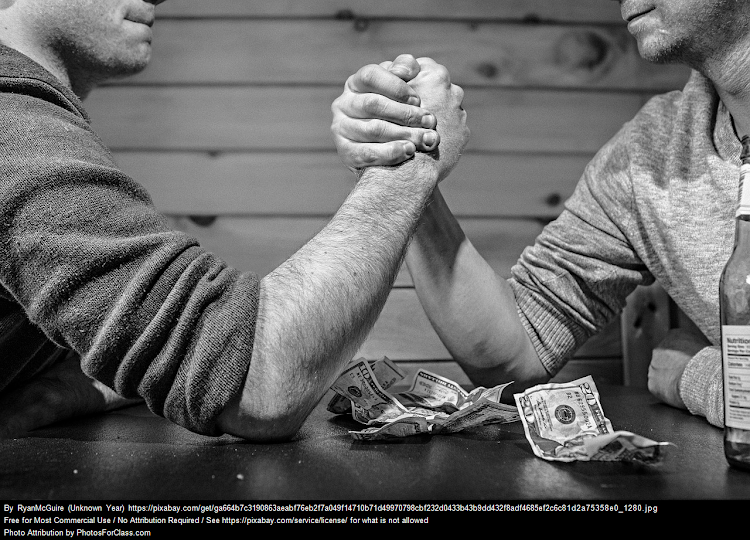 There are a couple of misconceptions that surround men as emotional beings.

Of the two genders, women are perceived to express their emotions more.

We live in a 'man-up' society that is deeply drilled from childhood.

It is safe to say that the tide is slowly shifting as more platforms are being put in place to just reassure men that 'it's okay.'

Why do men find it hard to open up to other men you ask? Three reasons embroidered.

From the sound of it, he needed a shoulder to lean on but couldn't bring himself to, because of the preconceived notion.

Finding other alternatives, led him to fall in the hands of an accommodative 'emotional being' and one thing led to another. 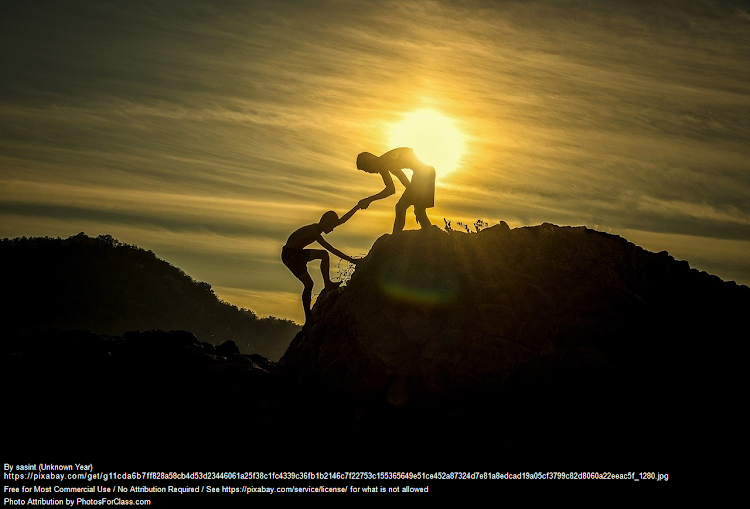 It is also perceived as 'Umama'

"Aje sasa? (how now)" he will always interrogate.

You can only imagine approaching this kind of mindset with the 'my girl did or did not' kind of story.

You will regret the day you learned how to speak or thought opening up was an option you would explore.

It will be a laughing stance

A prominent man in the country was addressing a group of people and he was sharing how he once had a presentation, in the middle, he was asked to stop since what he was presenting, a class eight pupil could beat him at it.

"I was so hurt. I had spent days and nights preparing, but sasa (now) I couldn't vent out to my friends juu kicheko ingekuwa hapo!" he remarked.

On the other hand, it would be baffling to tell a lady what he had gone through because someone (his boss) bashed him off.

'where is your masculinity sir' kind of impression that no one wants.

Vera Sidikia said she does not break anyone without reason, bothered people know exactly what they did to her
Entertainment
1 month ago

the gospel superstar narrated how he was forced to sit on a table with his date who brought her brother! Her excuse? 'I don't walk alone'
Entertainment
1 month ago

Only get married for kids-Huddah advises

Huddah said that people get married for the wrong reasons with intimacy being one of them
Entertainment
2 months ago
WATCH: For the latest videos on entertainment stories