After Simi was named earlier this week the Equal Ambassador for the month of July , she will be the second African artist to get the Equal Global recognition 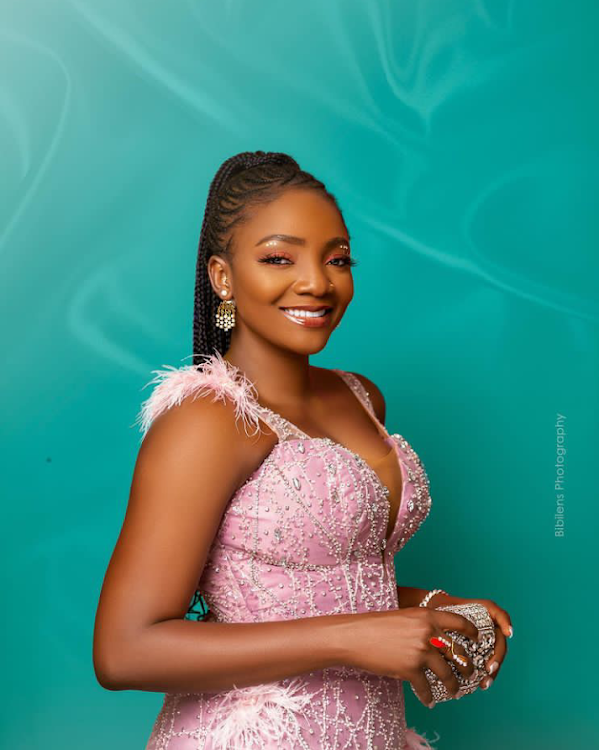 “It's such an honor to be the Spotify #EQUALAfrica x #EQUALGlobal ambassador for July,”

Then she gave some bars on bars;

"Striving and thriving as a woman in a male-dominated industry has taken years of practice to master,” she said

“You go from being scared of it to being intimidated by it, to being brave enough for it, and then finally, to conquering it,” Simi brought it home.

“I’ve almost always had to do more than my male peers to prove myself. But, because of my love for music, I have been relentless and proud to do this work,” she voiced

“I certainly hope, with all my heart, that the women who continue to come after me find it easier to shine in the way they deserve,” she said.⁣ 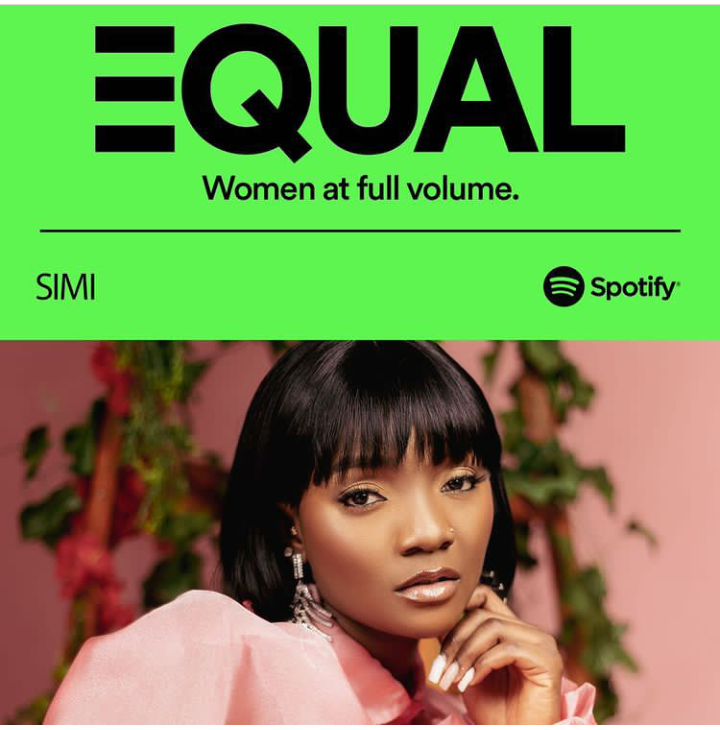 With the recognition from Spotify, Simi draws up to be the 2nd African artist after Tiwa Savage to make it as the Equal Global and Equal Africa artist.

Other female artists that have made it to the Equal Africa Music Program list are; Zuchu, Ssaru, Muthoni Drummer Queen, Moliy, Ayra Starr, Asa, and Tiwa Savage.

The singer, who wrote her first song at 10, got her breakthrough moment after releasing ‘Tiff.' The song got nominated for Best Alternative Song at The Headies 2015.

Simi started her career as a gospel singer releasing her debut studio album in 2008, 'Ogaju.'

She later released her second studio album ‘Simisola' in 2017.

Her third studio album ‘Omo Charlie Champagne,' was released to coincide with her thirty-first birthday on April 19, 2019

Her recent album ‘To Be Honest’ #tbhthealbum is available on all music services.